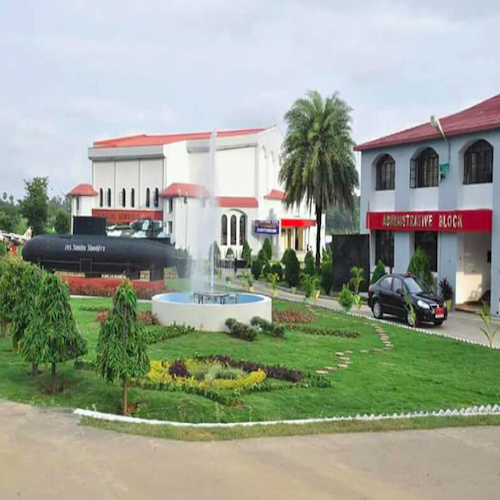 It was on 16 September 1963 that the foundation stone of the 12 Sainik Schools was laid down in the chain of 33 Sainik Schools spread over the country's length and breadth. This nascent budding school was a continuation of the concerted effort of the legendary cultural ambassador and then Minister of Defense of the Union, Late V K Krishna Menon, and the visionary Chief Minister of Bihar, Late K B Sahay.

The scholar, Principal Lt Col LEG Smith, was responsible for translating vision from the drawing boards into fact. Thus, SST was born, which was later ensconced as a landmark on the state and nation's academic scene. Today, it is the NDA's top-rated nursery. Sainik School Tilaiya is situated near the Tilaiya dam in the Koderma district, 18 km from the nearest railway head, Koderma on the Howrah-Delhi chord line nearer to Gaya. 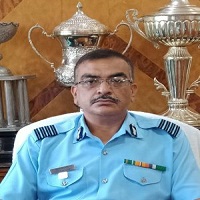 Gp Capt Rahul Saklani was appointed Principal of Sainik School Tilaiya on 27 Jun 2020 and was appointed to the Indian Air Force Education Division on 21 Jun 1997. He is a member of Dehradun and has completed his Master's degree in Business Administration from Dr. Hari Singh Gour Sagar M.P. University. He has served as Nagpur Command Education Officer and Air HQ Staff Appointment. In the AOR of South Western Air Command, the Officer raised and commanded a Liaison unit. He has about 10 years of experience in the field of Counter Intelligence. He has been a registrar of the Sainik School Ghorakhal for approximately three years and has been an instructor at the Belgian and Bengaluru Training Institutes. He attended the prestigious Higher Air Command Course at Secunderabad Air Warfare College and was subsequently posted to Tilaiya Sainik School. He's a passionate squash player and likes adventure sports.