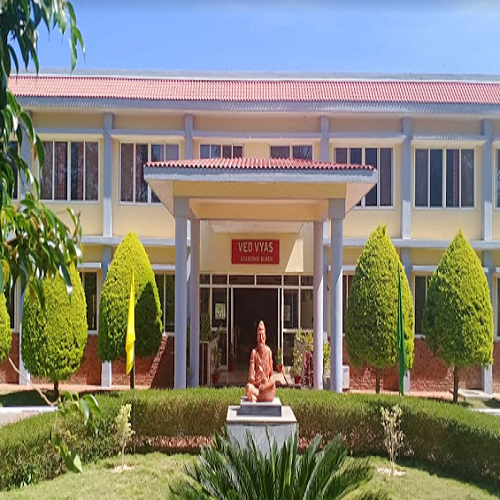 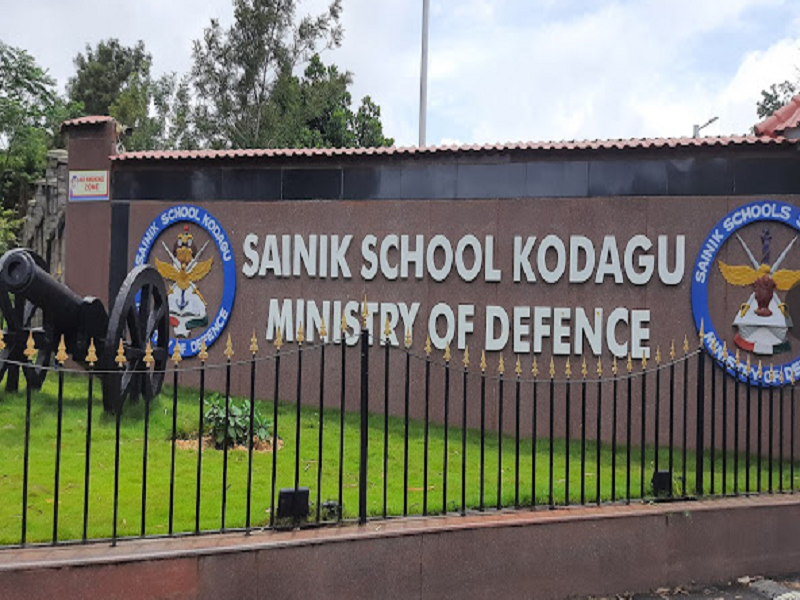 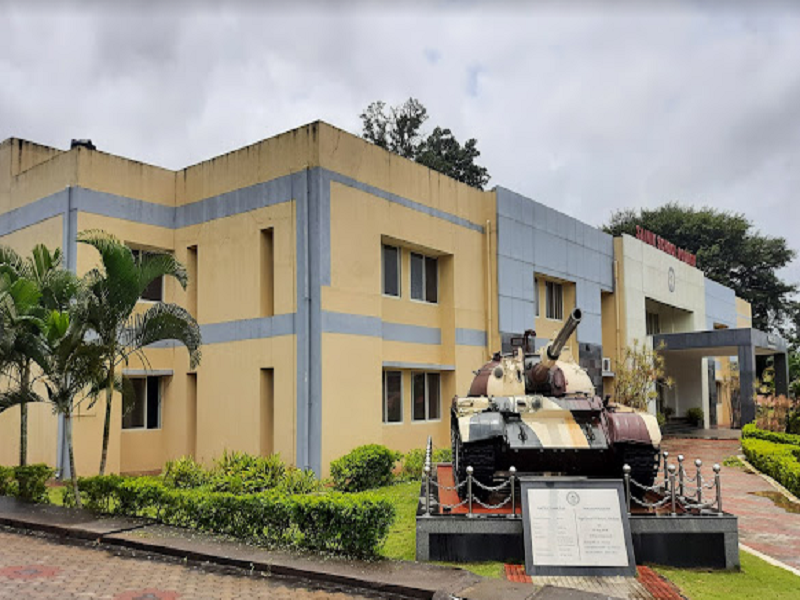 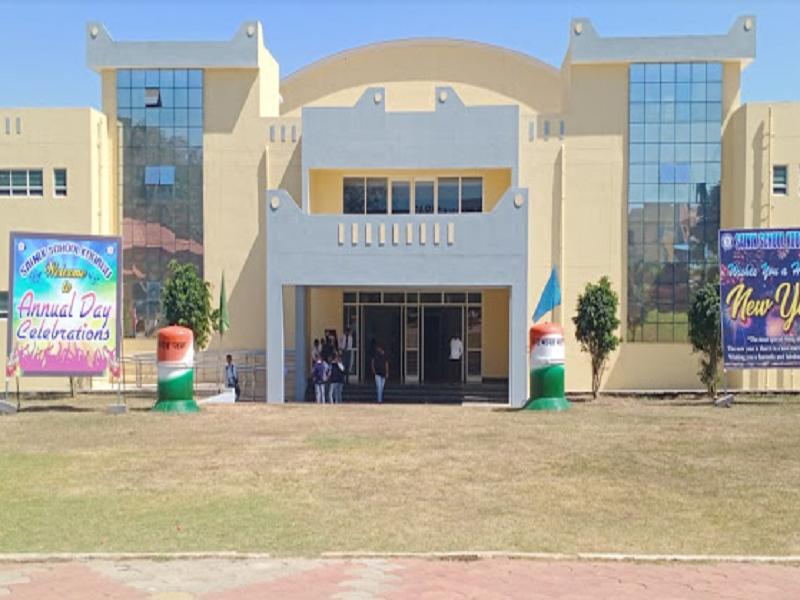 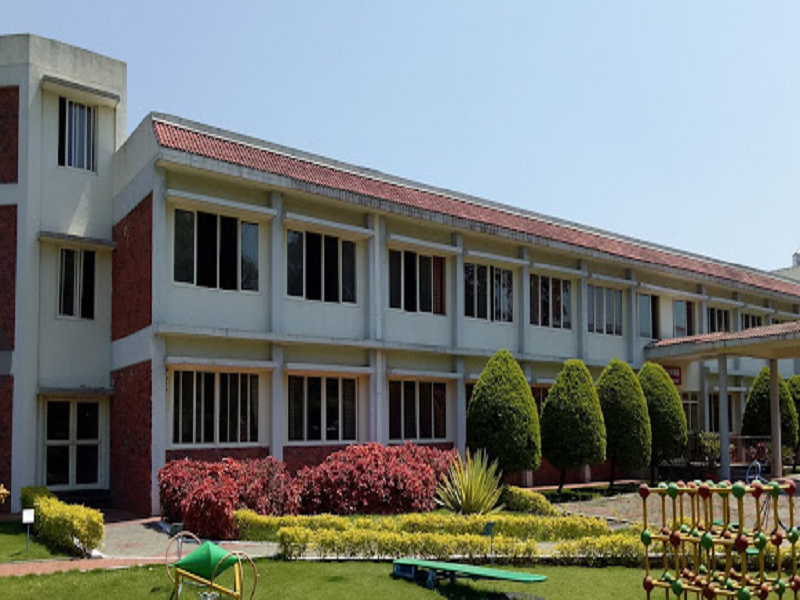 Sainik school scheme was launched in 1961, in different parts of the country at the initiative of Pandit Jawaharlal Nehru and Dr. VK Krishna Menon, the then Prime Minister and Defence Minister respectively. Sainik Schools are residential schools for boys established with the primary aim of preparing them academically, physically & mentally for providing a career in the Armed Forces through entry into the NATIONAL DEFENCE ACADEMY AND INDIAN NAVAL ACADEMY. 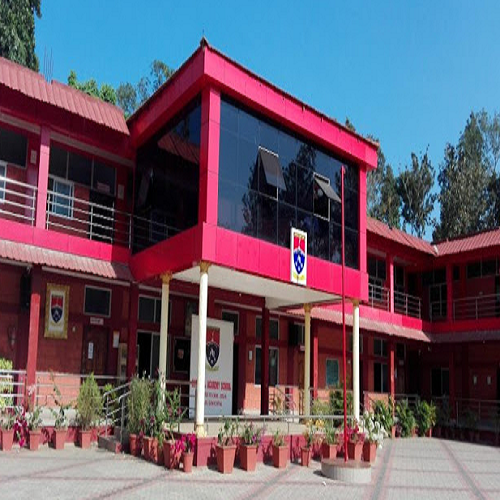 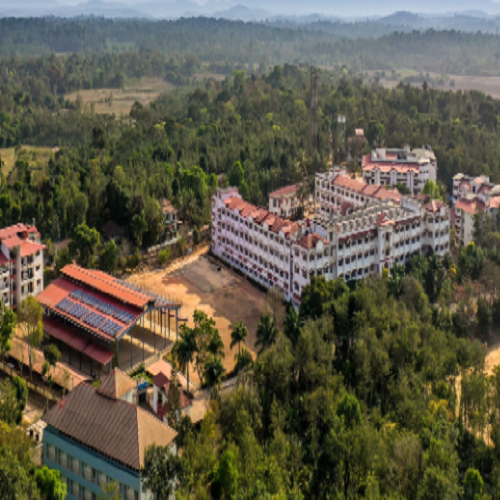 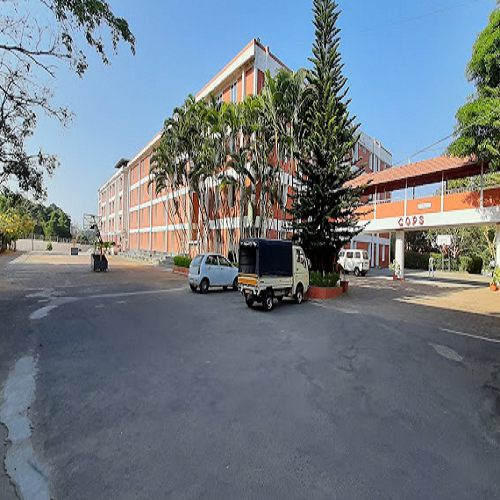 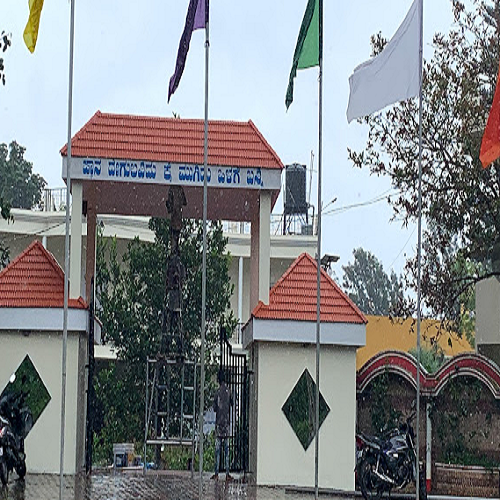