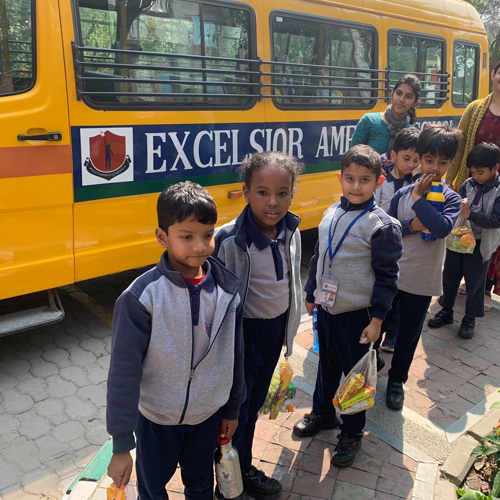 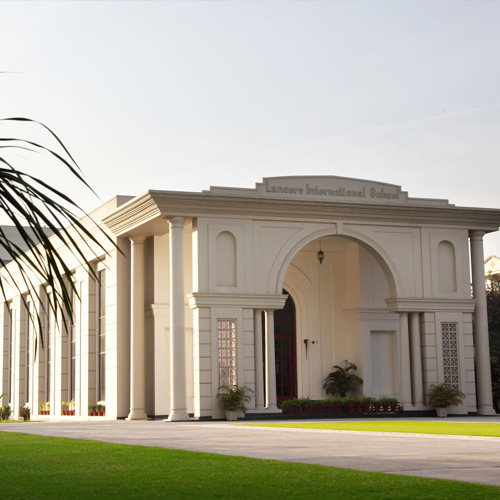 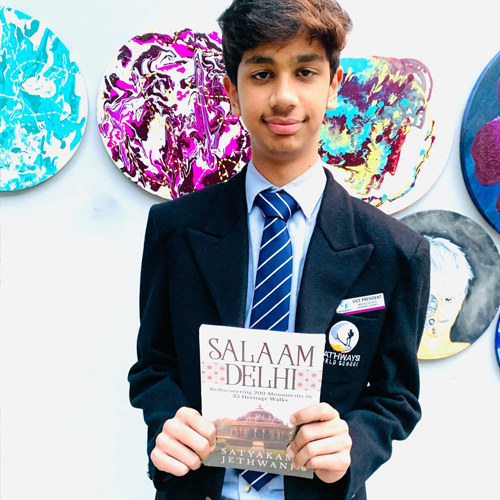 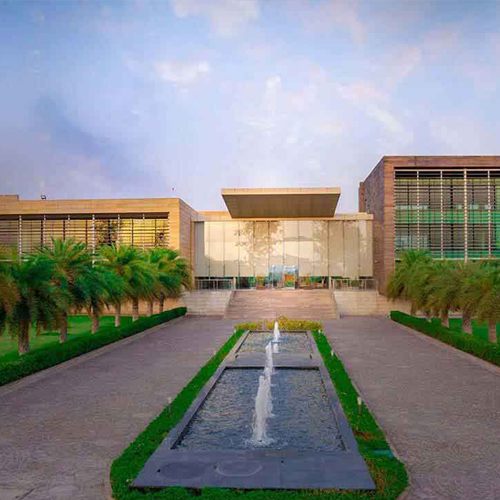 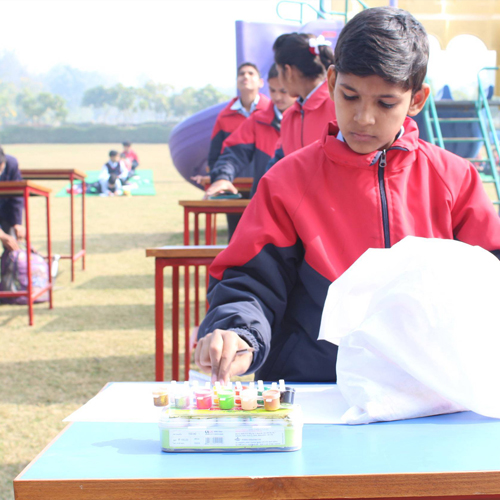 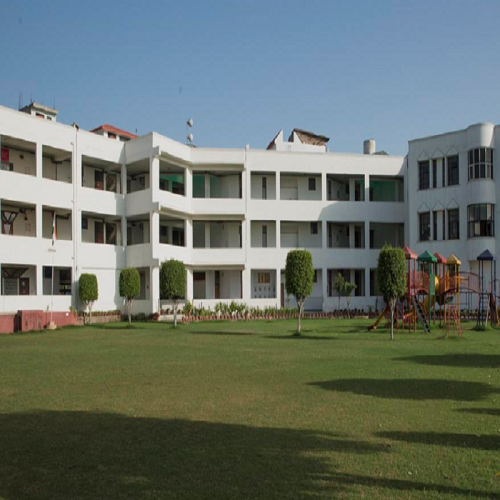 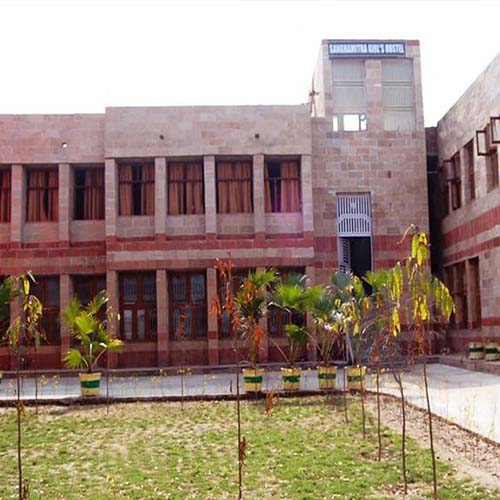 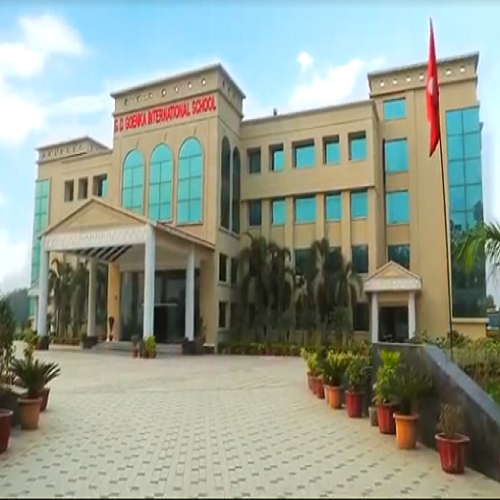 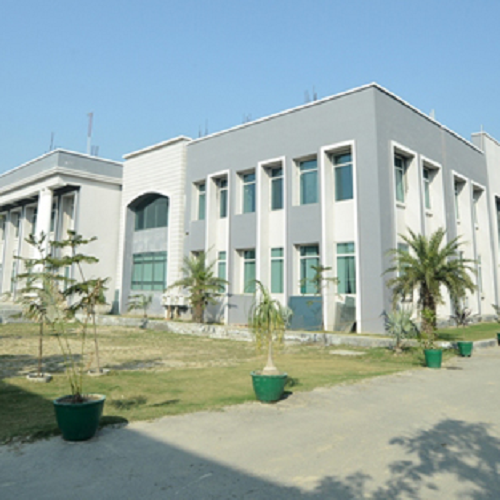 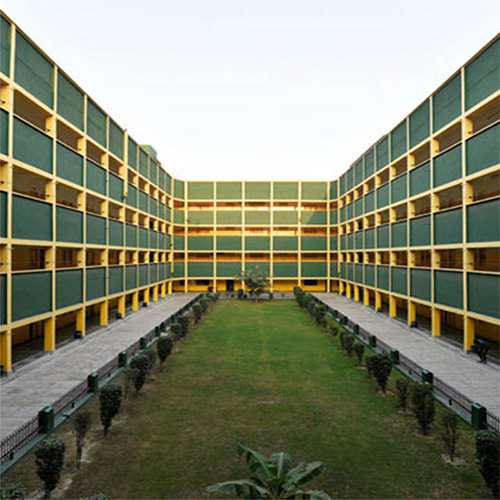 Formerly known as Gurgaon, Gurugram is one of the oldest town of India & now Gurugram is the second largest city in the state of Haryana. this city has grown from a sleepy town to a fast paced urban centre & corporate capital in a very short span of time. Gurugram has become a leading financial and industrial hub & corporate capital with the third-highest per capita Income in India. The city's rise to economic stronghold began with the establishment of Maruti Suzuki India limited in Manesar and today it host hundreds of Fortune 500 companies.

The District has been in existence since the times of Mahabharta, It is said that Yudhishter, the eldest

brother among the pandavas, gave this village to his guru, Dronacharya. His guru Dronacharya’s tank still exists on the west side of the Railway Road. The actual village “GURGAON” is about 1.5 Km. away from Gurugram city, where the temple of SHEETLA MATA, attracts devotees in large numbers on every Monday and Tuesday of the week.

Today the same place is marked as the finest piece of architecture with development, corporate facilities and a planned infrastructure. The public-private sector partnership (PPP) model in real estate development was the major force behind Gurugram's emergence as the corporate capital of India. Its close proximity to the Delhi and being part of National Capital Region has also resulted in Gurugram becoming a corporate hub of start-ups, BPO companies & IT companies. Most of the big companies in India has its head office in Gurugram.

Gurugram is very close to international airport located on NH 8, it offers world-class commercial development, entertainment centres and shopping malls. The ambiance mall is one of the largest in Asia Pacific region.

Apart from being a city with throbbing commercial activities, Gurugram is also known for a few tourist destinations that are worth exploring.

Gurugram is the one of the popular city in terms of education in India, Gurugram is known as corporate capital of India due to the presence of many well-known companies in the town. due to this the demand of good education in schooling sector has been rise drastically and many bid names come up with the good schools in the city.

Gurugram is also known for its research institutes of information technology (IT) as well as manufacturing and automobile industries, education, management and training, which attracts students, and professionals from all over the world.

Management Development institute MDI Gurgaon is one of the top management college of India.

How we @ Global Edu Consulting help you ?

We have develop a very smooth process for parents while searching boarding schools for their ward Basically No school is bad or good, it’s just about the Right School for the Right children for example some students are very good in sports so they require a school kind of sports oriented and should have the best sports facilities as well and same goes for students who are very good in Academics should opt for a school which has a very good academic record.

Stream & Career Assessment play a major role while selecting a boarding school because its report will tell you the personality, interest, orientation & aptitude of your ward. On the basis of this data parents can easily select a right boarding school for their wards.

Parents don’t need to meet any person or visit any office, all the consulting & assessment will be done online. Parents will have his own counsellor who will guide them through everything. All the information would be sent digitally as per the requirement. Appointment will be fixed with the boarding schools through us prior to Parents visit.

You can search the Boarding schools on our platform doonedu.com or give your requirement to our counsellor, we’ll get back to you with all the information of Boarding schools that you require.

The Average school fee of Boarding school of Gurugram vary from 2.5 Lack to 4 Lack per annum include almost everything. Some of the Top Fully Boarding schools in Gurugram have the annual fee structure from 6 Lack to 10 Lack.

Parents should visit Boarding Schools of Gurugram from September Onwards. The early you visit the school you will have enough time to research & this will help you to get the best boarding schools for your ward.

All the Boarding schools in Gurugram have infirmary with In-house trained nurses and regular visiting doctors. Some schools have their own Doctors full time residing at school premises. If We talk about Social Prospective the school campus remain in the vigil of CCTV Camera & Guards for the whole day and night separately.