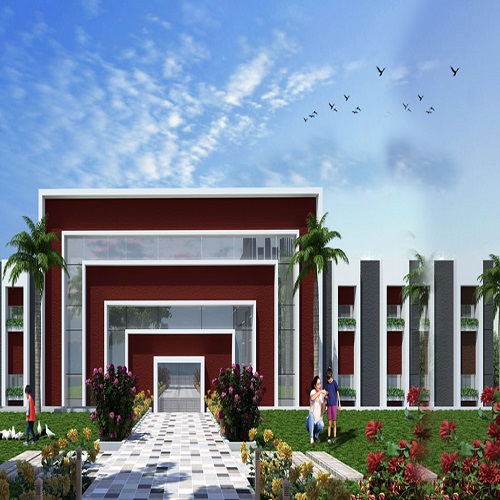 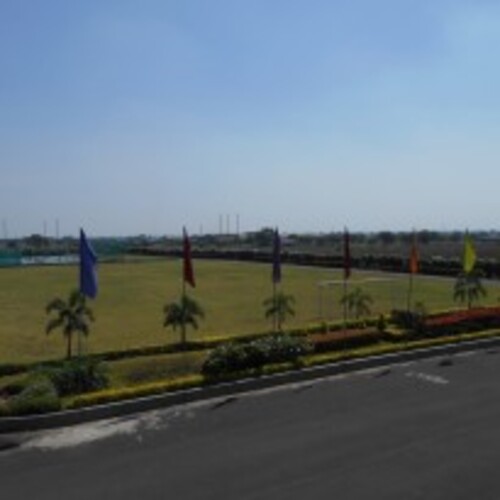 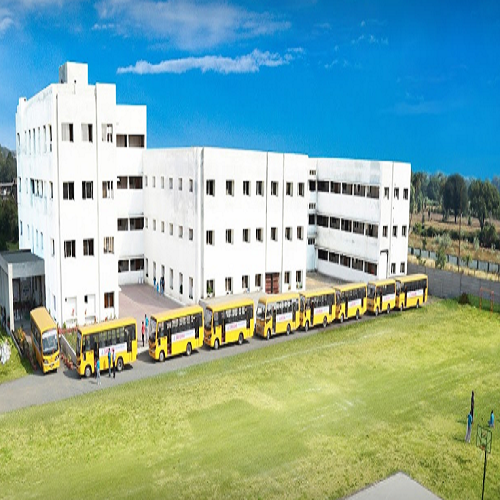 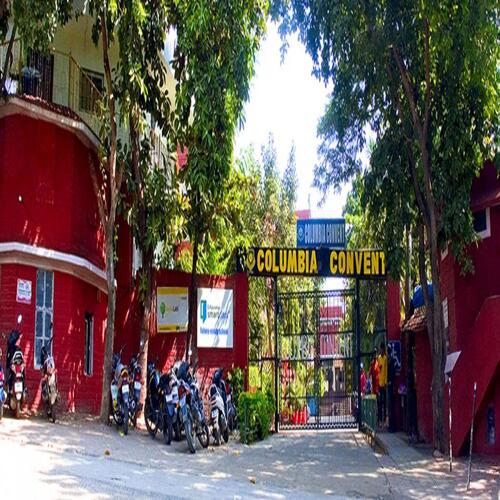 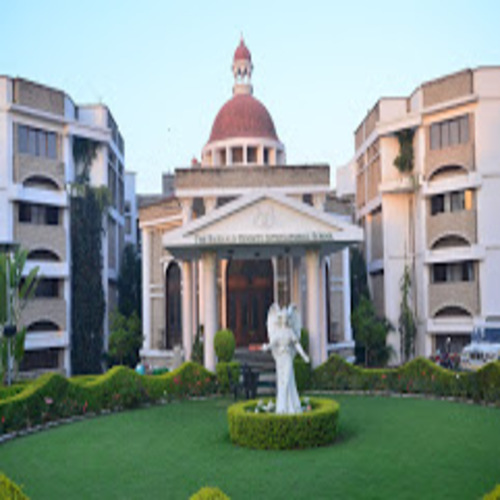 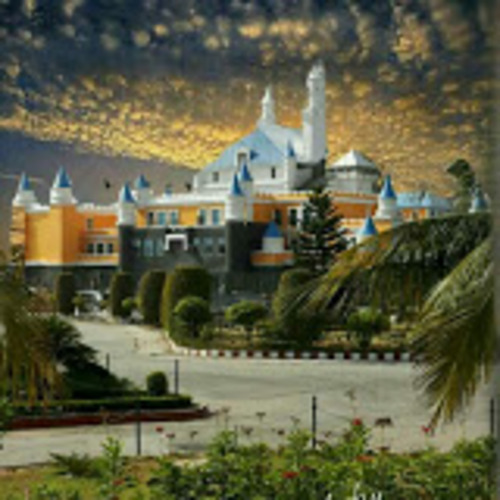 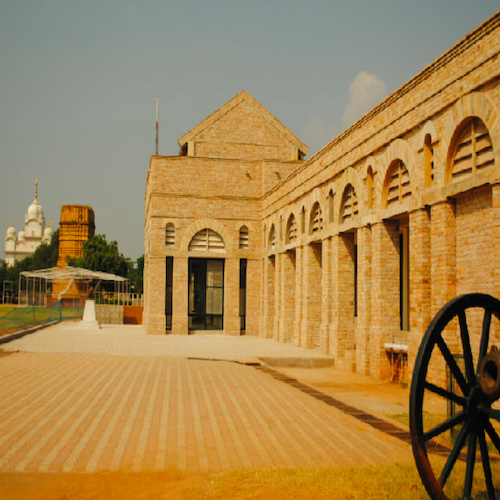 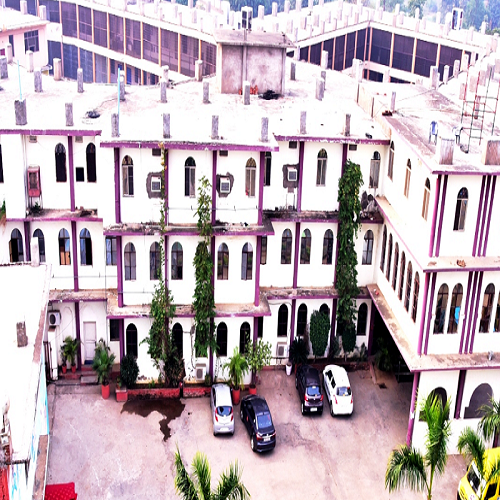 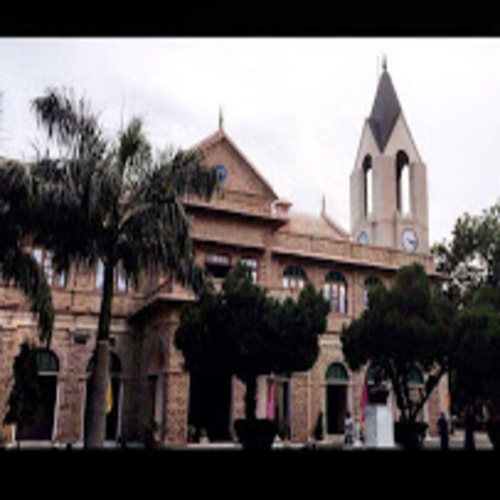 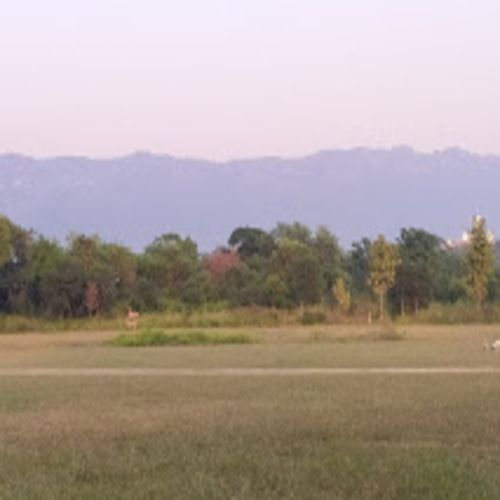 Bhopal “The City of Lakes”

Bhopal known as the City of Lakes is the capital of Madhya Pradesh. The city is founded by Raja Bhoj, it has many natural and artificial lakes and it is one of the greenest cities in the country. Bhopal was selected as one of the first twenty Indian cities to be developed as a smart city under PM Narendra Modi's Smart Cities Mission. The city has also been rated as the cleanest capital city for three consecutive years, 2017, 2018 and 2019. The city has been a place where all religion people have coexisted harmoniously over the years.

Bhopal is fast emerging as an education hub in Central India, the city with its multi stream educational facilities attracts students from not just the state but across the country. The clean and peaceful surroundings of the city provide an ideal setting for education.

Bhopal houses various educational and research institutions and installations of national importance, including ISRO's Master Control Facility, AMPRI and BHEL. Bhopal has the largest number of institutes of National Importance in India. Some of them are as follows- IISER, MANIT, SPA, AIIMS, NLIU, IIFM and IIIT .

How Gec can help you choosing a good boarding school

Our team has done extensive research on the boarding schools of Bhopal for the past 10 years. The regular data has been noted and school profiling updated time to time about the Fees structure, Location of the school, Facilities offered, Sports indoor & outdoor, Infrastructure, Academic Results, Food served (Veg & Non Veg), reviews & feedback from parents & much more.

Boarding schools provides an international educational opportunity that combines challenging academic program and a strong range of extra curricular activities. Basically No school is bad or good, it’s just about the Right School for the Right children that’s what our motto is, for example some students are very good in sports so they require a school kind of sports oriented and should have the best sports facilities as well and same goes for students who are very good in Academics should opt for a school which has a very good academic record.

Parents don’t require to meet any person or to visit any office. They will be assigned a well qualified counsellor who will guide them through everything. All the information would be transferred digitally as per the requirement. Appointment will be fixed with the schools through us prior to Parents visit.

Search the Boarding schools in Bhopal on our platform doonedu.com or give your requirement to our counsellor, we’ll get back to you with all the information of Boarding schools that you require.

Bhopal lies in the West Central Railway Zone. Considering both North-South and East-West train routes, it is one of the most rail connected cities in India which halts more than 200 daily trains. The main stations of Bhopal are the Bhopal Junction station located in old Bhopal as well as Bhopal Habibganj station located in new Bhopal. The Raja Bhoj International Airport is located near the suburb of Bairagad and is the primary airport serving the state of Madhya Pradesh, India.

The Average school fee of Boarding school of Bhopal vary from 1.5 Lack to 8 Lack per annum include almost everything.

Parents should visit Boarding Schools of Bhopal from September Onwards. The early you visit the school you will have enough time to research & this will help you to get the best boarding schools for your ward.

All the Boarding schools in Bhopal have infirmary with In-house trained nurses and regular visiting doctors. Some schools have their own Doctors full time residing at school premises. If We talk about Social Prospective the school campus remain in the vigil of CCTV Camera & Guards for the whole day and night separately.