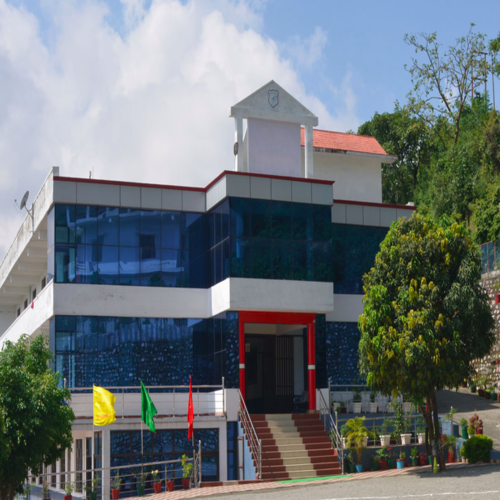 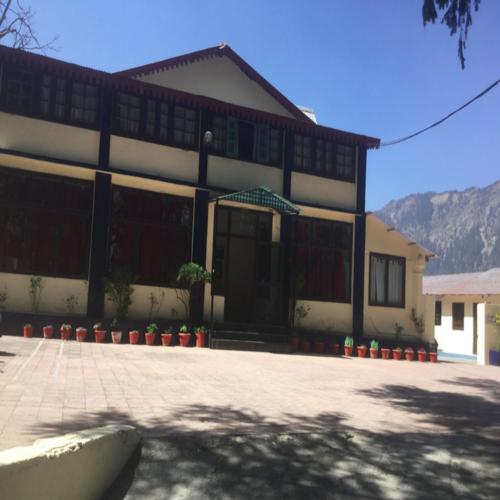 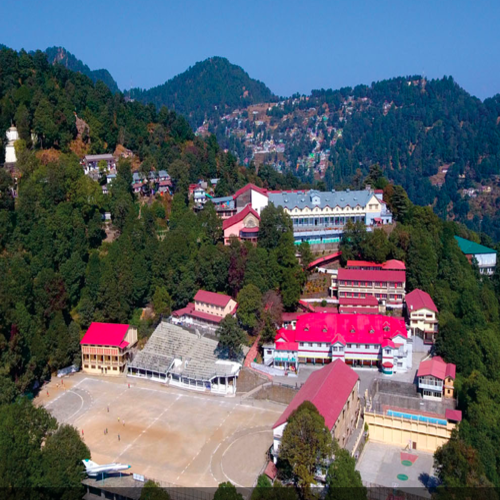 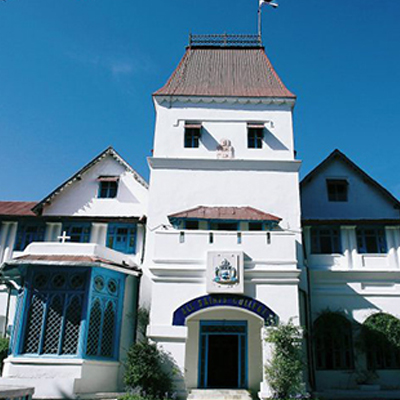 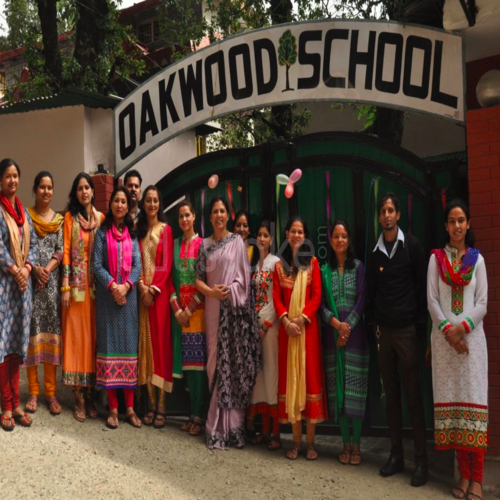 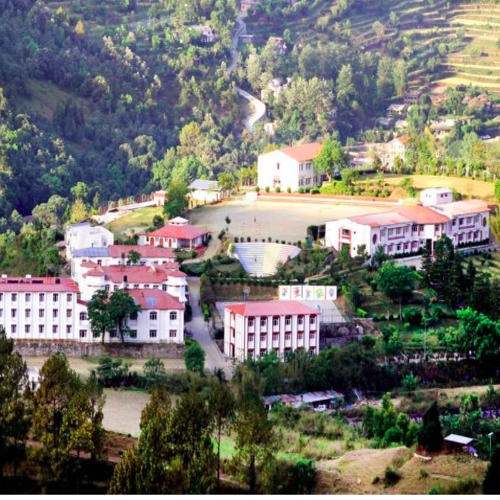 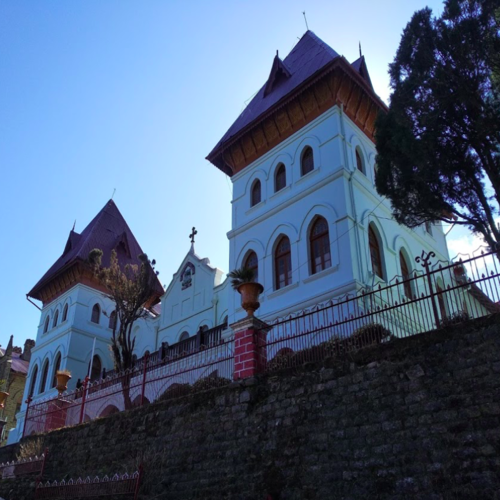 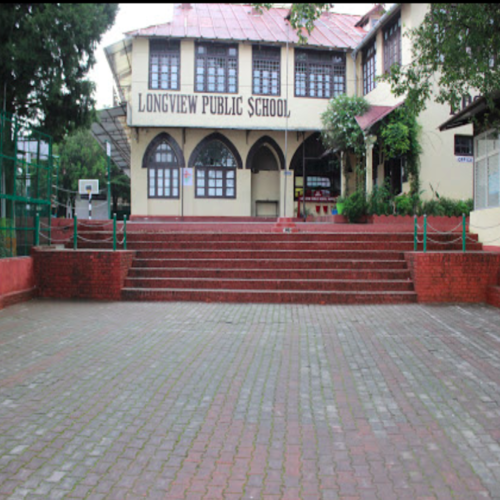 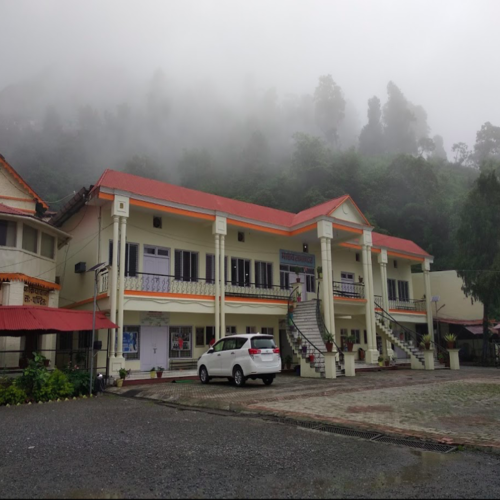 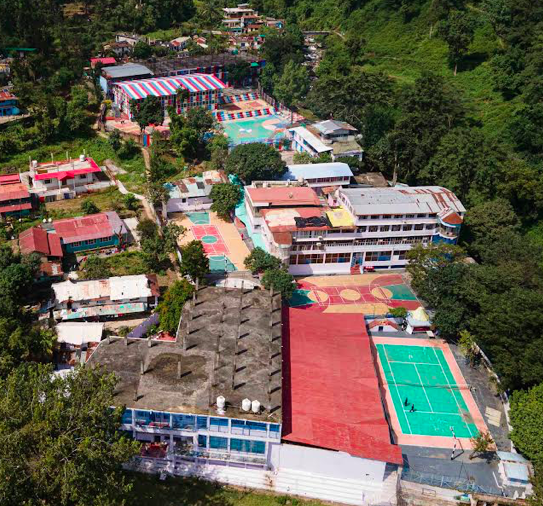 Nainital the City Of Lakes

Nainital is one of the hill stations of Uttarakhand. Once it was also known as British Hill Station. Nainital is situated around Naini Lake. It is also a Judicial Capital of Uttrakhand because of the High Court of the State is situated here. Nainital is basically a combination of two parts i.e Tallital and Mallital, with the lake separating them. Tallital is the southern part of the lake, while Mallital consists of the northern upper part. The best time to visit Nainital is in between May to July, the summer time in India.

The weather in Nainital is always remains pleasant. Summers are hot like in other northern hill station and temperatures may reach upto 32 °C. During winter, temperature goes down to sub-zero. The town receives snowfall during December and January.

Nainital is a perfect place to enjoy vacations.

How to reach Nainital

By Train: The nearest railway station is Kathgodam which 35 km away from Nainital.

By Flight: Flying into Nainital is the fastest way to reach the hill station. Nainital is served by PantNagar Airport which is almost 2 hours away from Nainital.

Apart from natural beauty Nainital is also known for its education. Boarding Schools in Nainital are considered some of the best in the country. Nainital is always very preferable place of students because of its rare combination of nature beauty and education institutions. Schools are the major part of India’s educational system and helps in transforming the students into a responsible citizen.

Some of the Boarding School in Nainitaal are as follows

How Can Global Edu Consulting help you?

Being a consulting company its our duty to provides consulting services to both schools and parents, we serve as a bridge between the parents & the school Management. We support and guide the parents about the kind of school your child requires and advise them through the maze of complicated legalities, terms, and cultures that parents encountered in the process of admission.

At doonedu.com we have listed all the Boarding Schools of Nainital and more than 2000+ boarding schools across India.

With our services, parents are not required to meet any person or visit any office. They will be assigned a qualified counsellor who will guide them throughout the admission process monitor the whole study time and will remain in touch until your ward will study in that school. All the information would be given digitally as per the parent’s requirement & appointment will be fixed with the schools through us prior to their visit.

Most of the Boarding schools in Nainital Start Admission process from the month of September onwards till the end of December depending upon the number of seats. . Entrance Exams generally scheduled in the month of October & November followed by the subsequent interview.

Parents should visit Boarding schools in Nainital from September Onwards. The early you visit the school you will have enough time to research & this will help you to get the best boarding schools for your ward.

All the Boarding schools in Nainital have infirmary with In-house trained nurses and regular visiting doctors. Some schools have their own Doctors full time residing at school premises. If we talk about Social Prospective the school campus remain in the vigil of CCTV Camera & Guards for the whole day and night separately