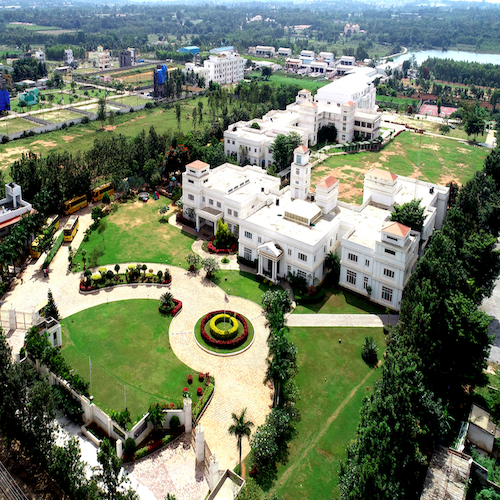 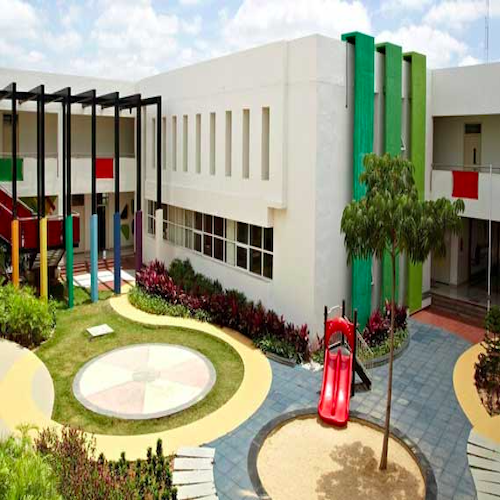 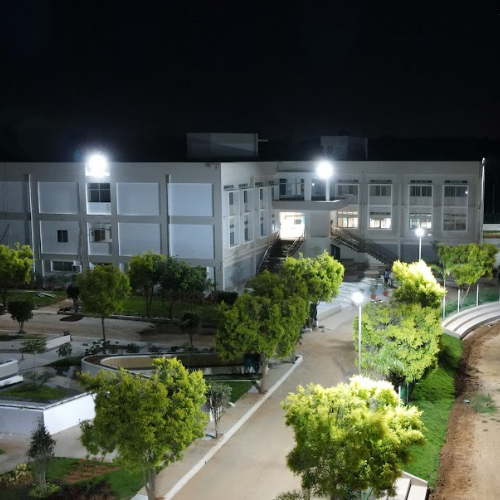 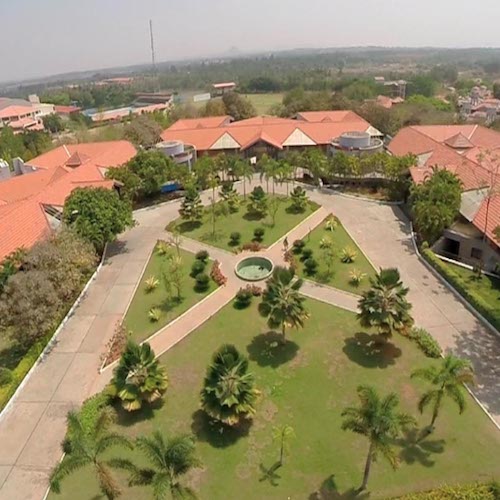 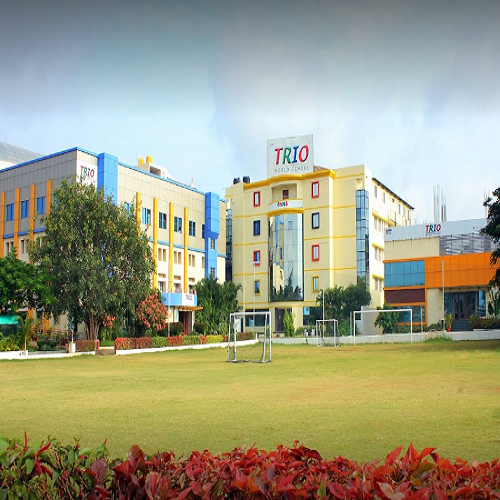 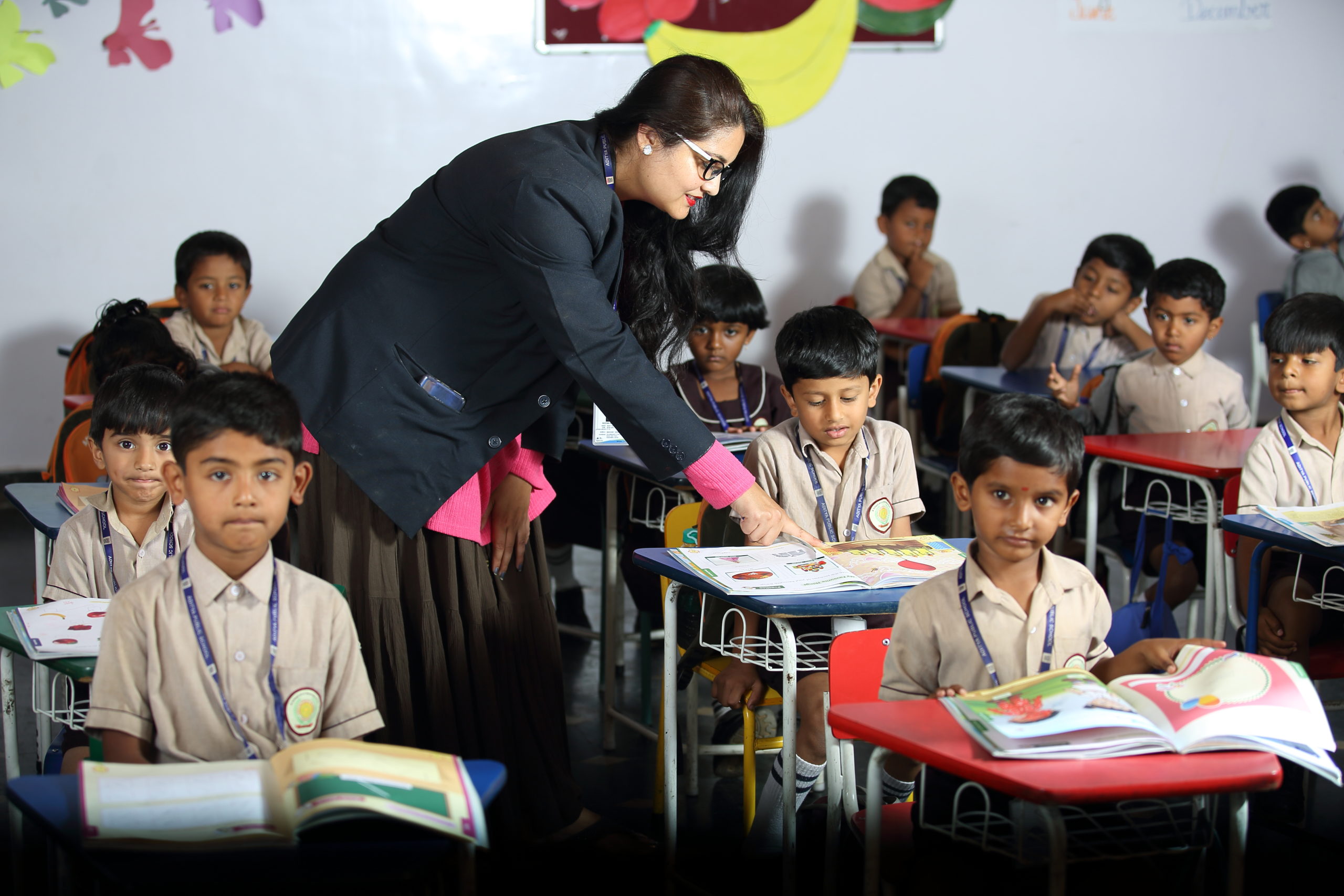 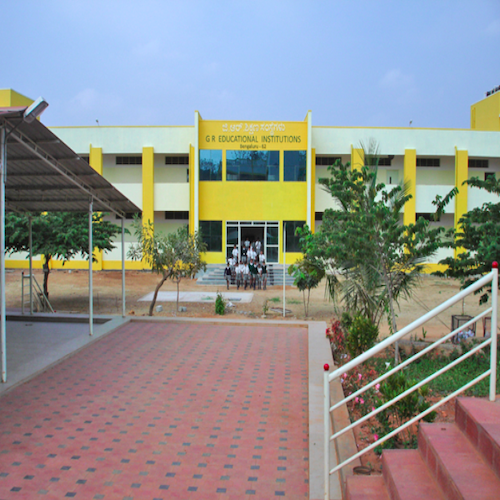 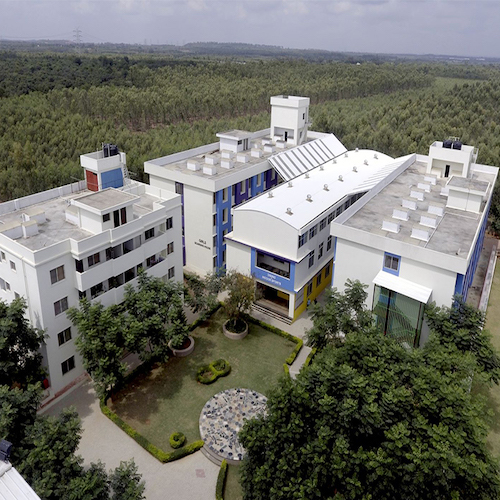 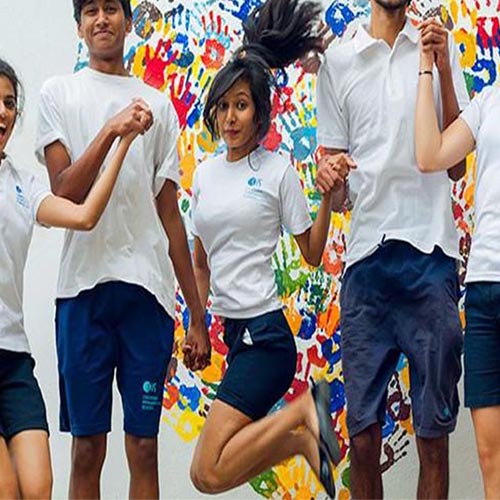 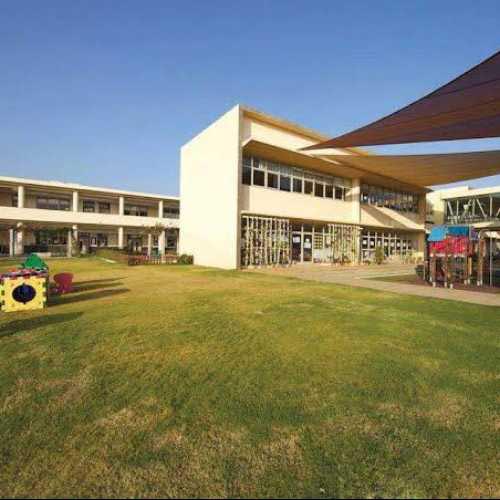 Bangalore the City Of Gardens

Education plays an important role in the growth and development of your child that’s why it is important for every parent to admit their child in to a great school with a good education. In the field of education, Bangalore emerges as an ocean of Boarding Schools. The quality of education is far better in Bangalore apart from any other state, you can find a number of good boarding schools in the city.  The fee structure of every school depends on their respective facilities being offered, infrastructure, and the type.

@ Global Edu consulting how we help you?

We have already done extensive research on the boarding schools of Bangalore for the past 8 years. The regular data has been noted and updated from time to time about the Fees structure, Location of the school, Facilities offered, Sports indoor & outdoor, Infrastructure, Academic Results, Food served (Veg & Non-Veg), reviews & feedback from parents & much more.

Parents usually do a lot of research to find the right school for their child, and this is of utmost importance.

Basically No school is bad or good, it’s just about the Right School for the Right children that’s what our motto is, for example, some students are very good in sports so they require a school kind of sports-oriented and should have the best sports facilities as well and same goes for students who are very good in Academics should opt for a school which has a very good academic record.

It is difficult to rank 10 best boarding schools, as each parent has different criteria for school selection. We at Global Edu Consulting provide a platform for helping the queries of parents regarding schools, admission processes, and any other information they want. We provide a qualified counselor who will guide them through everything. All the information would be given digitally as per the requirement. The appointment will be fixed with the schools through us prior to your visit.

By Air: You can reach Bangalore via air at Bangalore International Airport which is located at a distance of 40 km from the city

By Train: Bangalore railway station is located in the heart of the city. Various trains from all over India come to Bangalore which includes Mysore express from Chennai, Karnataka Express from Delhi and Udyan express from Mumbai which covers many major cities in between

The Average school fee of the Boarding school of Bangalore varies from 1.5Lack to 4 Lack per annum include almost everything. Some of the Top Fully Boarding schools in Bangalore have the annual fee structure from 6 Lack to 10 Lack.

Parents should visit the Boarding Schools of Bangalore from September Onwards. The early you visit the school you will have enough time to research & this will help you to get the best boarding schools for your ward.

All the Boarding schools in Bangalore have infirmary with In-house trained nurses and regular visiting doctors. Some schools have their own Doctors full time residing at school premises. If We talk about Social Prospective the school campus remains in the vigil of CCTV Camera & Guards for the whole day and night separately