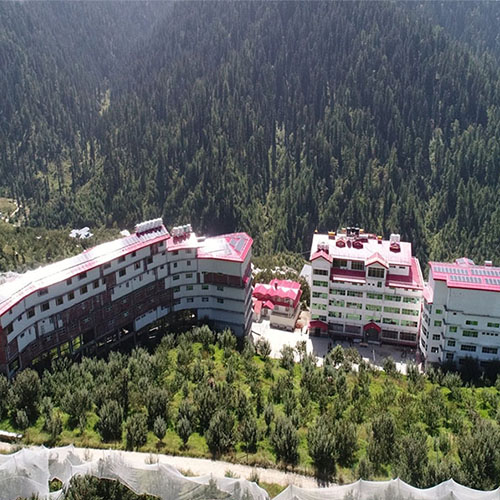 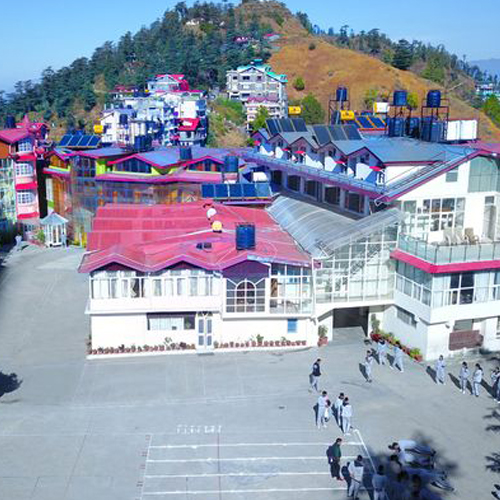 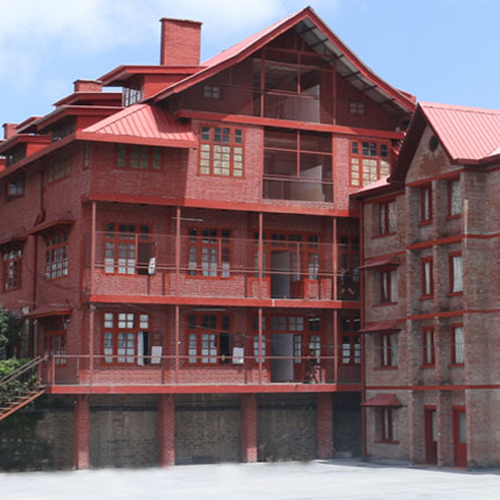 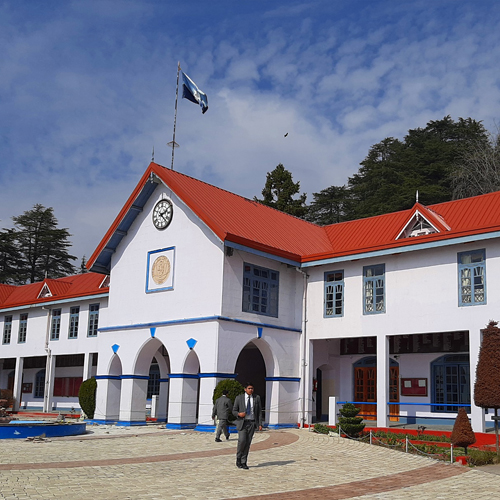 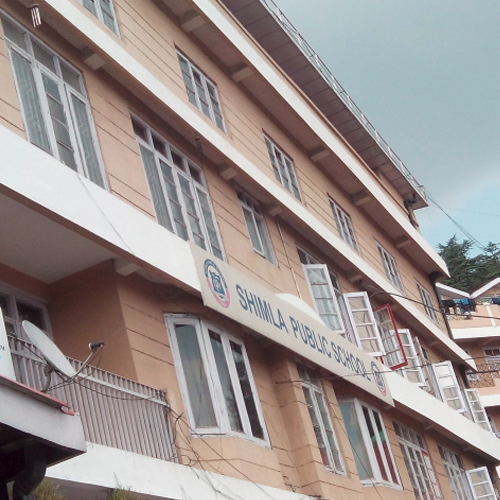 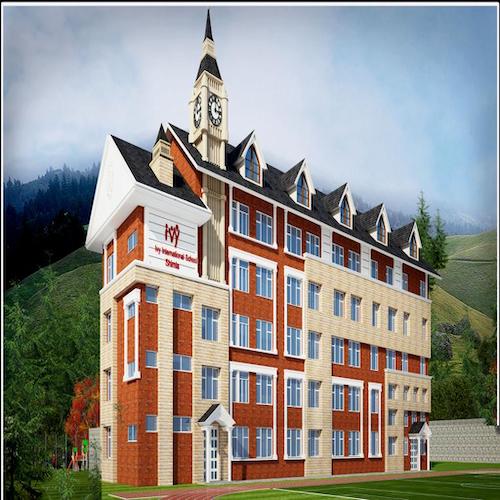 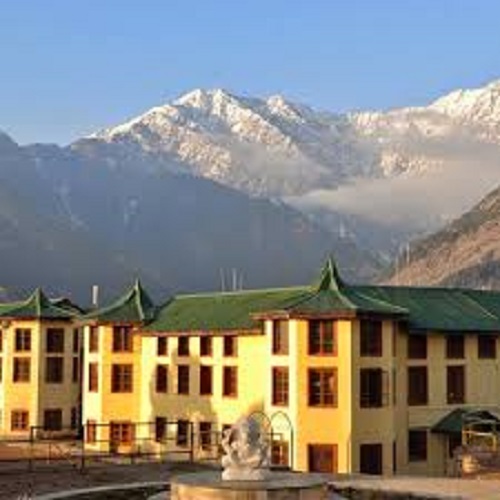 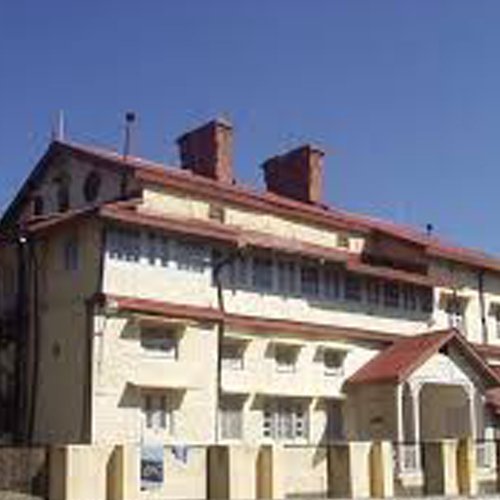 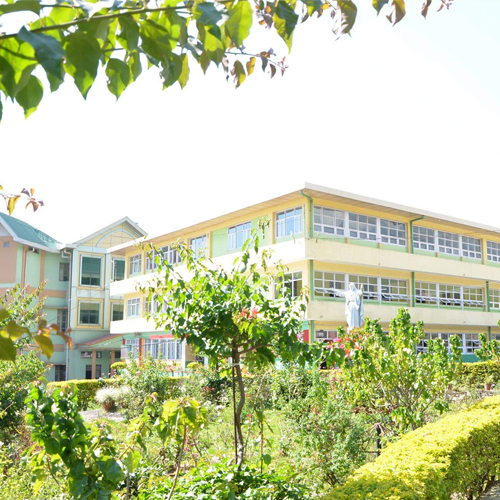 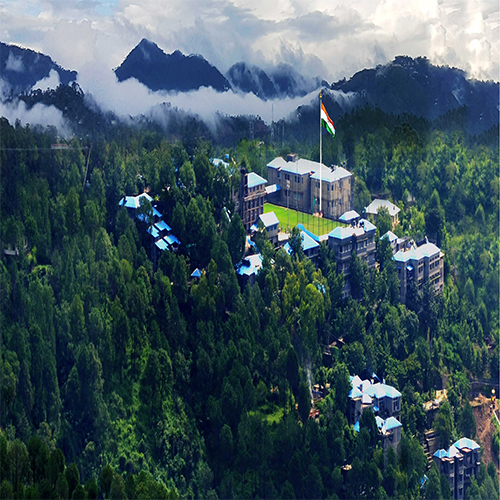 Shimla which is also known as Simla is the capital of Himachal Pradesh, in the Himalayan hillocks. Shimla is a pleasant city and the people are liberal, kind and friendly. Students across the world prefer to study in Shimla because of its wonderful climate. Shimla is also known for the handicraft shops, a pedestrian avenue, as well as the Lakkar Bazaar, a market specializing in wooden toys and crafts.

If we talk about the climate of Shimla, the Shimla lies on 2103m above sea level and the climate is always warm, soothing and temperate. As Shimla is a Hill station so people can enjoy snowfall in winters.

The peaceful environment of Shimla gives it thumbs up to study. Boarding schools of Shimla have great reputation. Shimla had always been famous for its quality of education and there are many important schools that have been imparting quality education throughout the state.

In Shimla there are many schools from the British era. Some of the popular British era schools in the city are Bishop Cotton School, St. Edward's School, Auckland House School, Loreto Convent, Tara Hall, Convent of Jesus & Mary (Chelsea).

Shimla has two state libraries with a collection of over 48,000 old books divided between them. The one library is at Gandhi Bhavan in the university has over 40,000 books and the other library, also a heritage building on the ridge has 7,000.

Why to choose Shimla for your child:

Shimla is not only a favorite tourist spot but also famous for education. The city's serenity dotted with deodar trees, provides the most favorable setting for Educating young minds. Students are now heading towards this delightful destination for their educational needs.

different boards that a student can choose to enroll for at schools in Shimla:

At Global Edu Consulting how we are helping parents?

We have already done extensive research on the boarding schools of Shimla for the past 10 years. The regular data has been noted and updated time to time about the Fees structure, Location of the school, Facilities offered, Sports indoor & outdoor, Infrastructure, Academic Results, Food served (Veg & Non Veg), reviews & feedback from parents & much more.

Parents don’t need to meet any person or visit any office they will be assigned a qualified counsellor who will guide them through everything. All the information would be given digitally as per the requirement. Appointment will be fixed with the schools through us prior to Parents visit.

The Average school fee of Boarding school of Shimla vary from 2 Lack to 4 Lack per annum include almost everything. Some of the Top Fully Boarding schools in Shimla have the annual fee structure from 6 Lack to 10 Lack.

Parents should visit Boarding Schools of Shimla from September Onwards. The early you visit the school you will have enough time to research & this will help you to get the best boarding schools for your ward.

All the Boarding schools in Shimla have infirmary with In-house trained nurses and regular visiting doctors. Some schools have their own Doctors full time residing at school premises. If We talk about Social Prospective the school campus remain in the vigil of CCTV Camera & Guards for the whole day and night separately