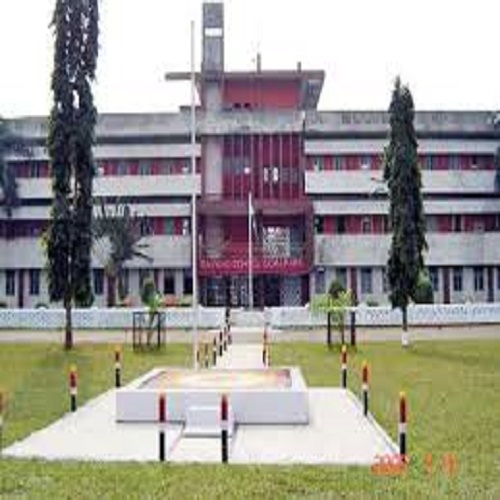 Sainik School was established on 12 Nov 1964. It is a residential school for boys, providing public school education with the intention of training them to join the Defense Services. The school is situated on Goalpara-Matia-Dudhnoi road 18 km away from the town of Goalpara, near the village of Mornai. Assam State Transport Busses / Private Vehicles also run from Goalpara City to School.

Railway Station is approximately 130 km away and there is a regular bus service available. The school is spread over an area of 505 acres. The School has excelled in its primary role as a feeder institution for the Armed Forces and has over 200 ex-Sainik School Goalpara students (SSGians) credited as officers in the Armed Forces, which includes OTA, IMA, AFA and NAVA other than the NDA. A decent number of former students are IAS, IPS policemen, physicians, engineers. Serving not only in Assam but also all over the world and abroad. The school is a member of the IPSC (Indian Public Schools Conference).