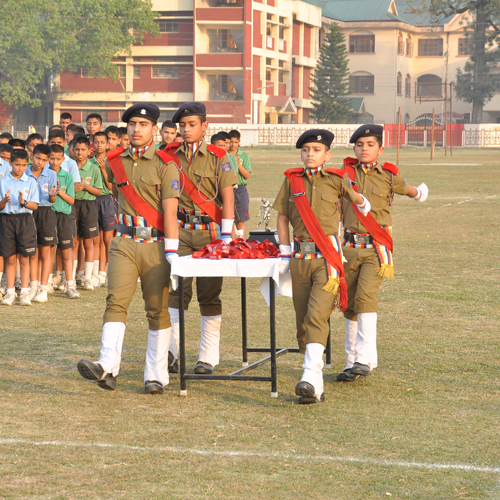 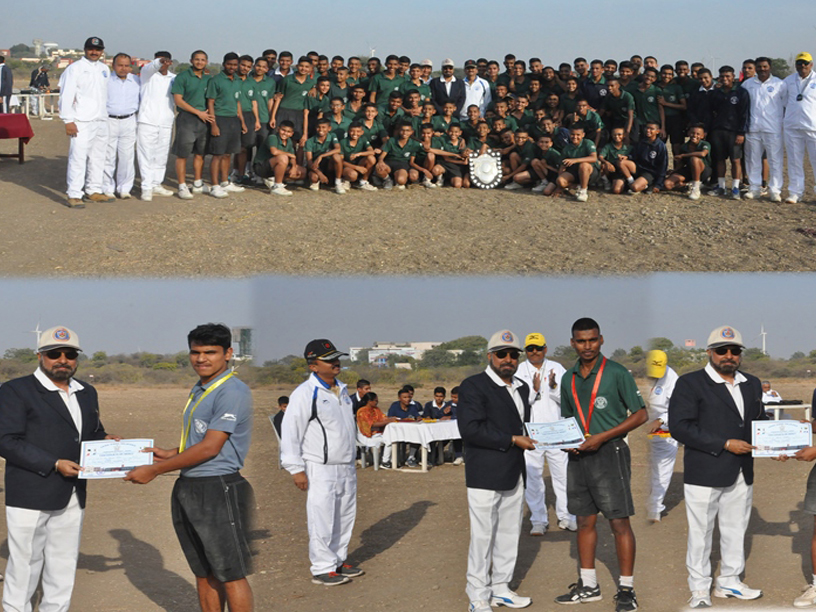 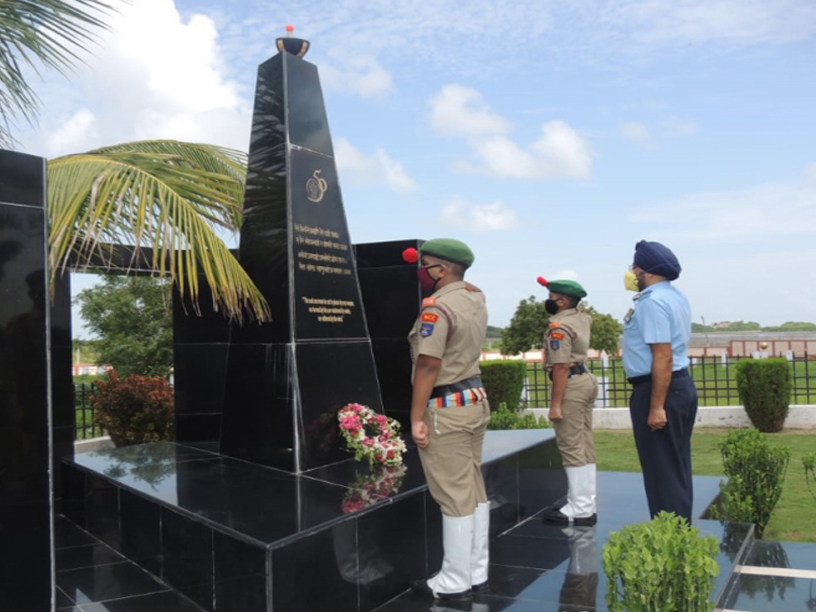 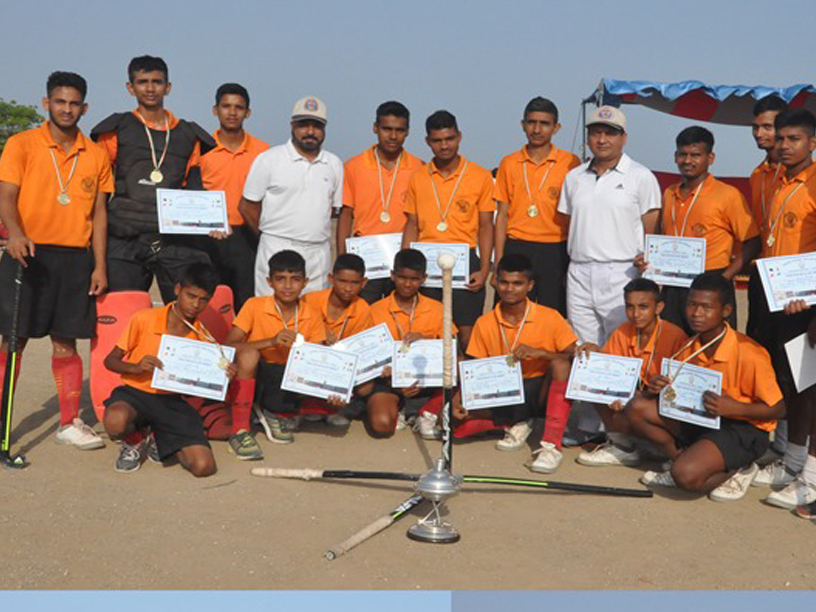 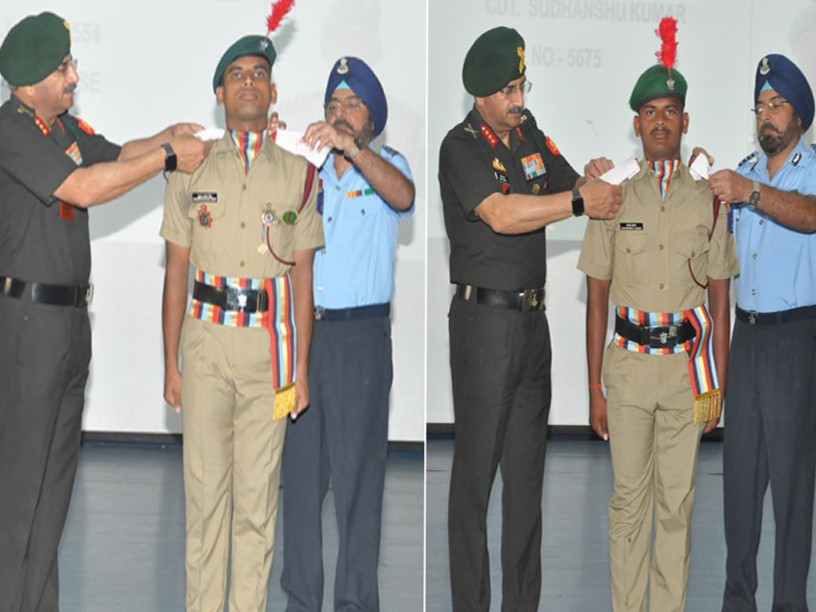 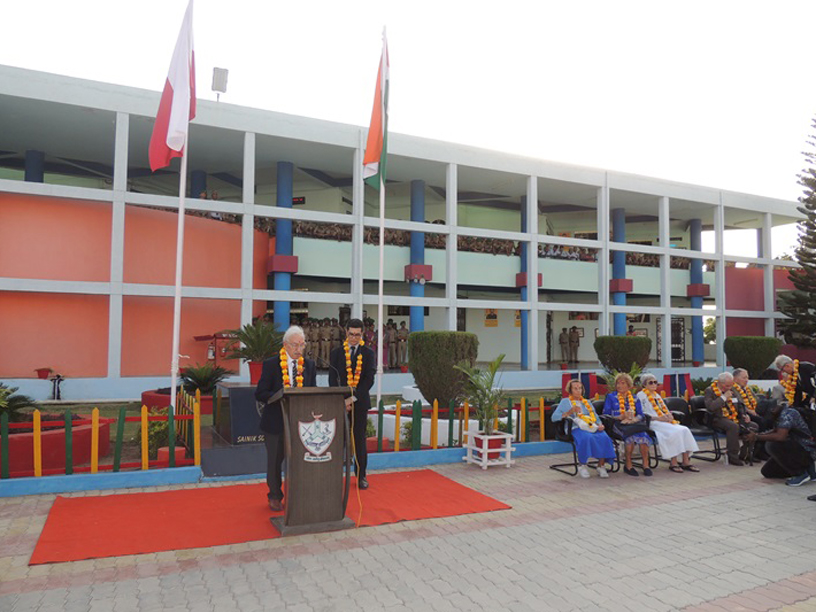 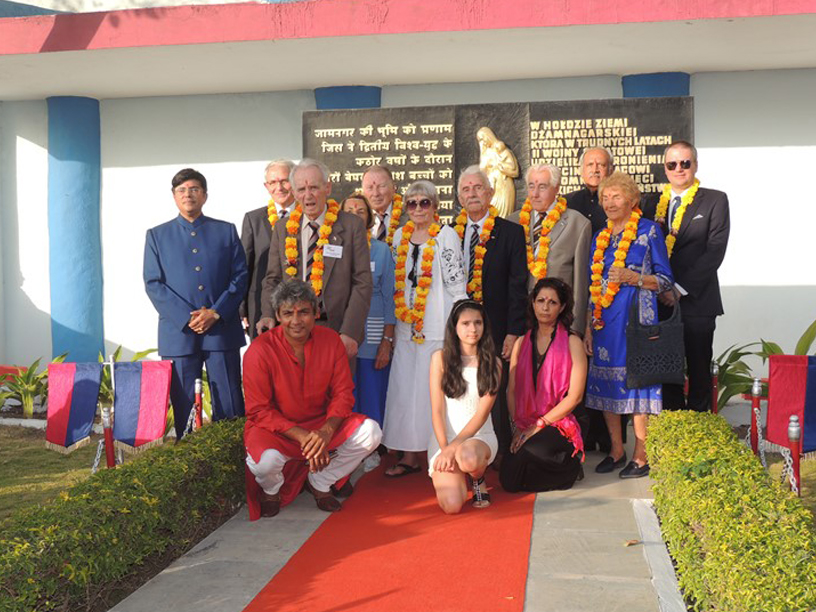 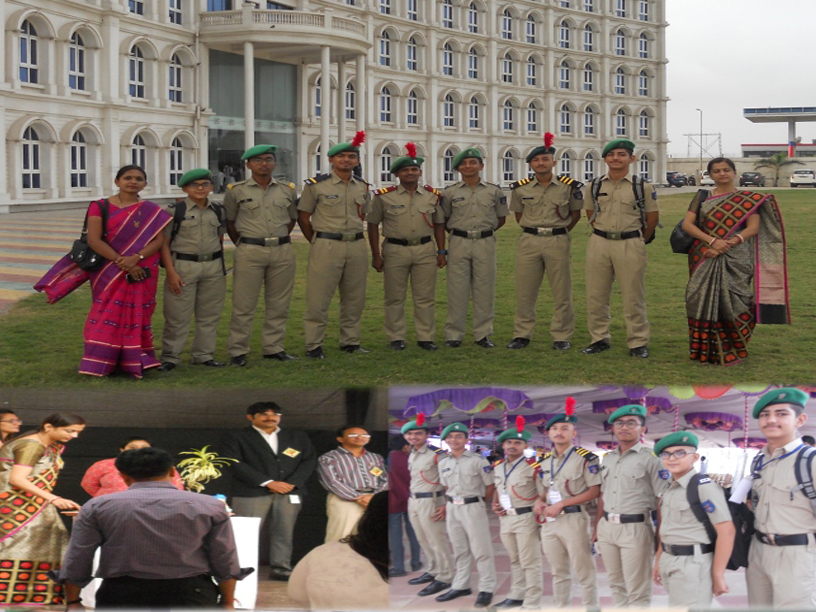 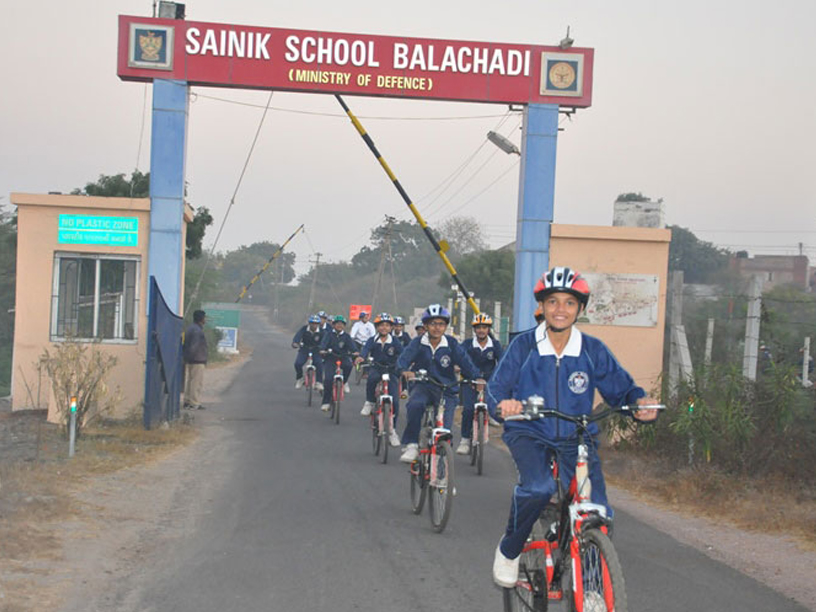 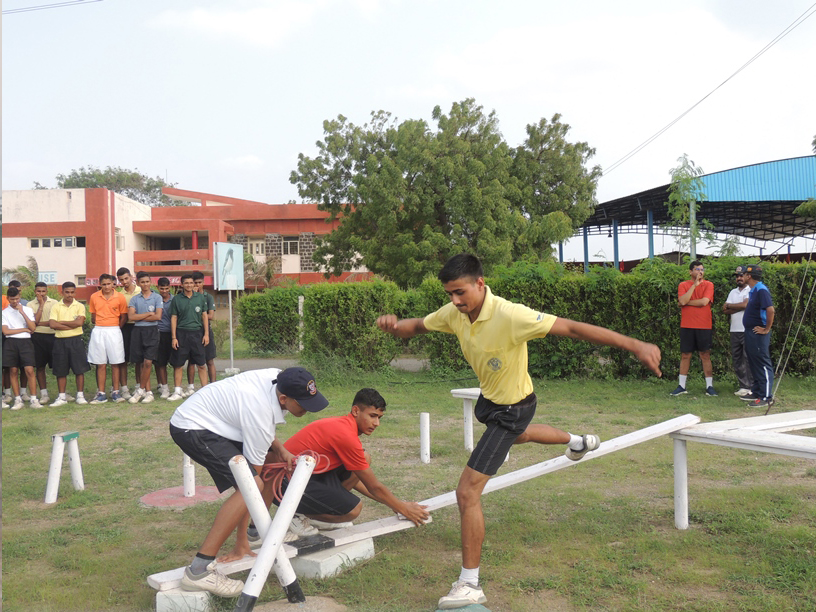 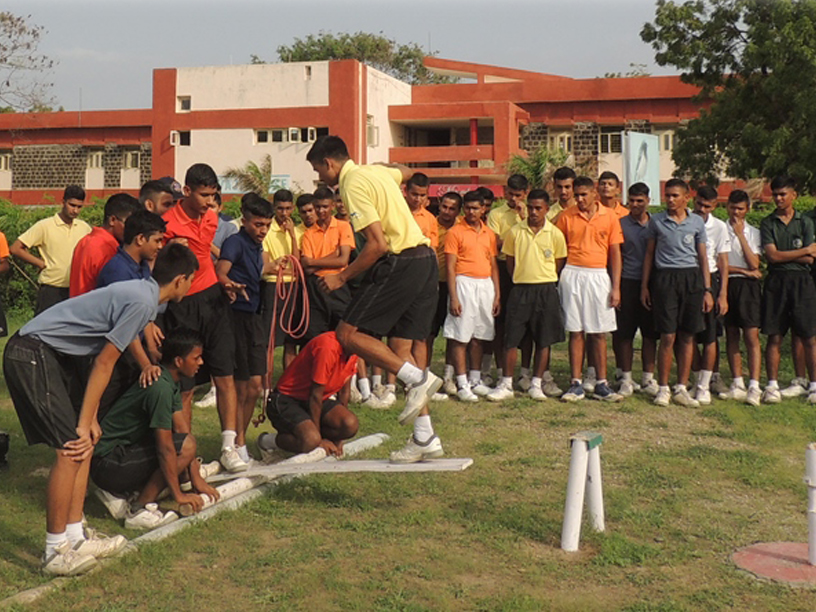 In 1961, the idea of starting a chain of Sainik Schools as feeder institutions to NDA was propose by the then Defense Minister Mr. V K Menon. The foundation of the school was laid by the then Prime Minister, Smt. Indira Gandhi in 1974 and finally Sainik School Sujanpur Tira (HP) was originate by His Excellency Shri Neelam Sanjeeva Reddy, the then President of India on 02 Nov 1978.  In photograph the President is seen in conversation with Wg Cdr H S Mehta, the founder Principal. The mission of the school is to produce good human beings with strong character and to ensure the country`s safety and security is in safe hands by moulding cadets, joining Indian Defence Forces as officers.