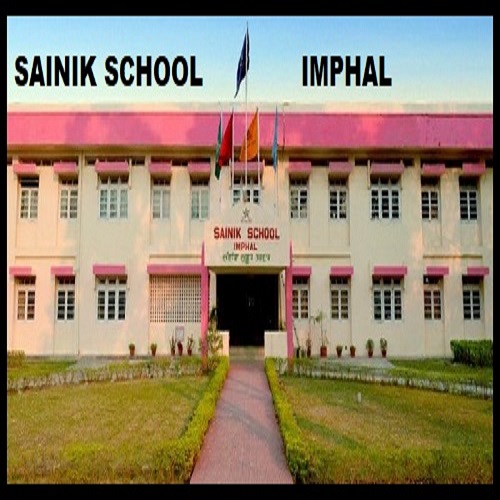 The Sainik Schools System was implemented by the Ministry of Defense in 1961. Five Sainik Schools were founded in the first year. Since then, some more have been added, taking their total to twenty-five as of the date. All the schools are located in different countries in the country. The Sainik Schools are run by a company registered under the Societies Registration Act. 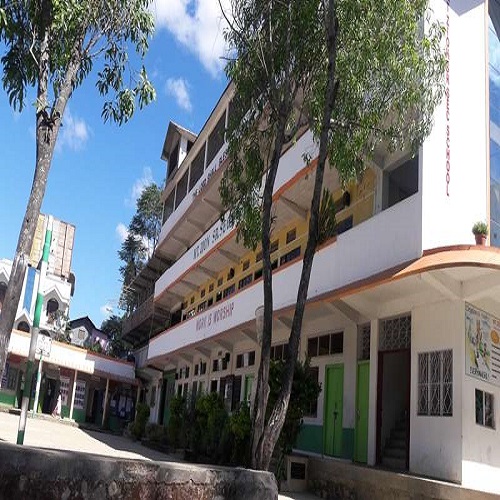