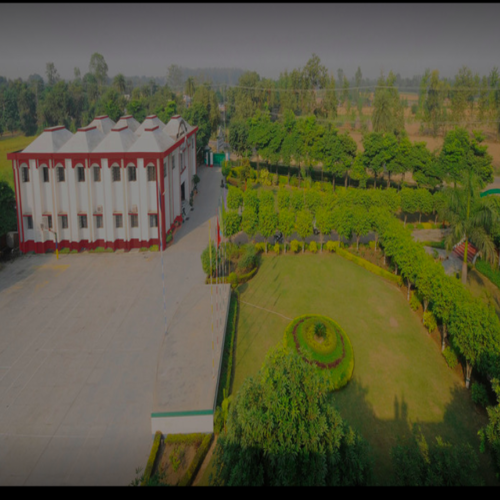 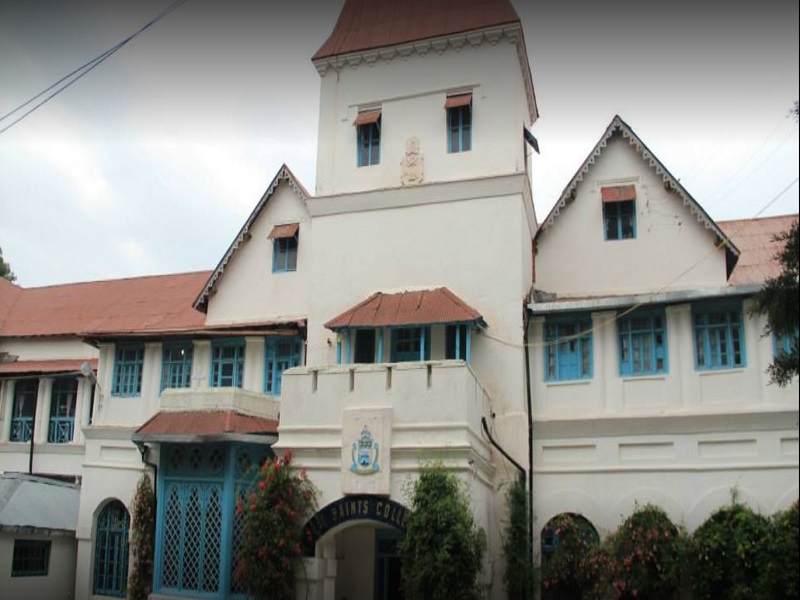 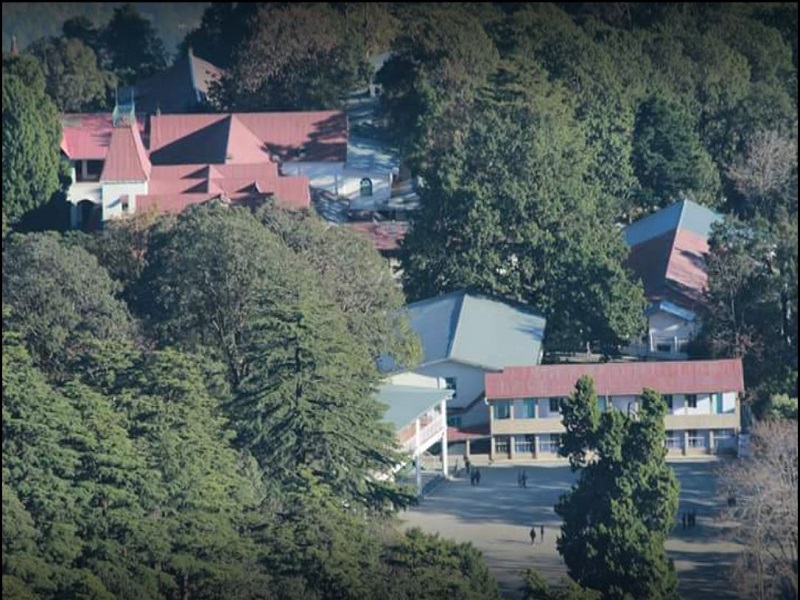 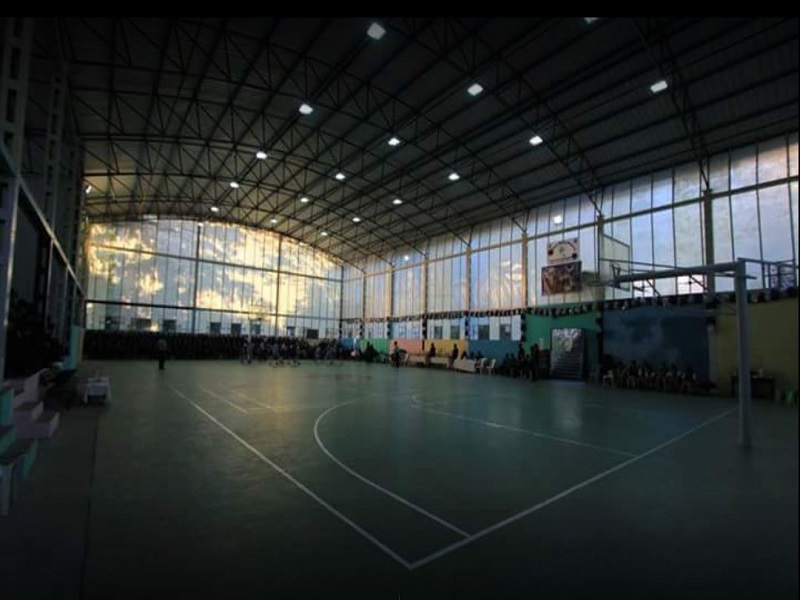 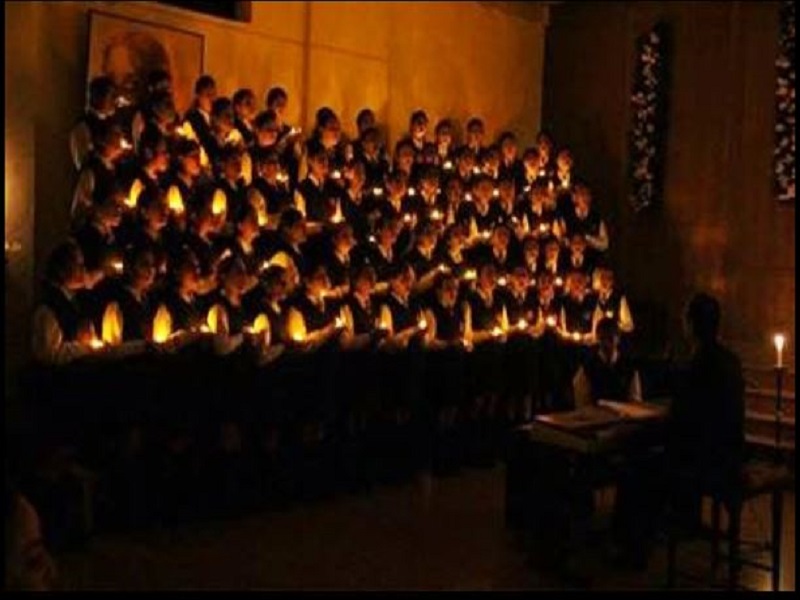 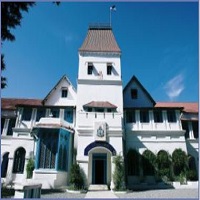 Similarly, one that was growing in the thoughts of Late Shri Man Mohan Agarwal, a Ramnagar inhabitant and prominent Kumaun social worker. He was a visionary and the driving force behind the establishment of an educational institution to meet the region's academic needs. The Templeton College was founded in response to the citizens of Kashipur and the neighbouring areas' constant demands for modern, qualitative, and value-based education. Its mission is to provide education for the upliftment of children and the awakening of their hidden abilities. On February 19, 2001, the school was launched by Uttarakhand's first Chief Minister, Hon'ble Shri Nityanand Swami ji.The school is associated with the CBSE in New Delhi and has a faculty of high-caliber academicians with foreign backgrounds and intellectual ability. The college is attaining 100 percent results in C.B.S.E. Examinations thanks to the honest efforts of teachers and students, as well as the consistent excellent directions of the Principal.Templeton College, Kashipur, realised the necessity to adopt a worldwide educational pattern for this school in 2018, and thus a relationship with the G D Goenka group was formed to give "genuine Global Education" in the region. G D Goenka Public School Kashipur is now the name of the school.The GDGPSK campus is spread out over 5 acres of luxuriant greenery. It contains separate junior and senior academic buildings, a separate dormitories for boys and girls, a cafeteria, and well-equipped science and computer labs, among other amenities, to meet the educational demands of this age. 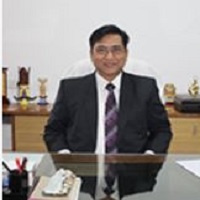 Education and education were fundamentally changed, and in the 21st century they were concentrated. Today the best Schools in the world provide education that allows children to get the most out of their abilities and make the most of their talents inside and outside the classroom.

5 Reasons to Consider A Boarding School
Top 10 Universities in Dehradun, Uttrakhand for Admissions 2020-2021