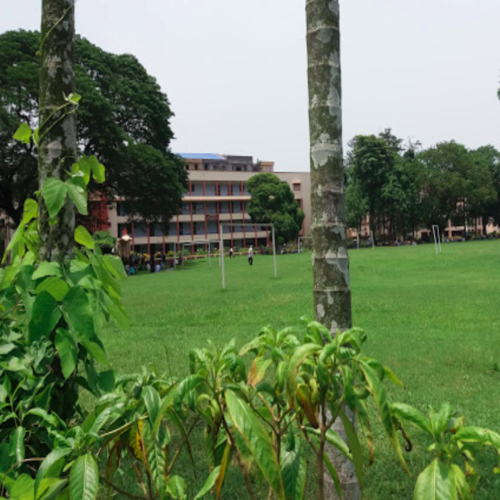 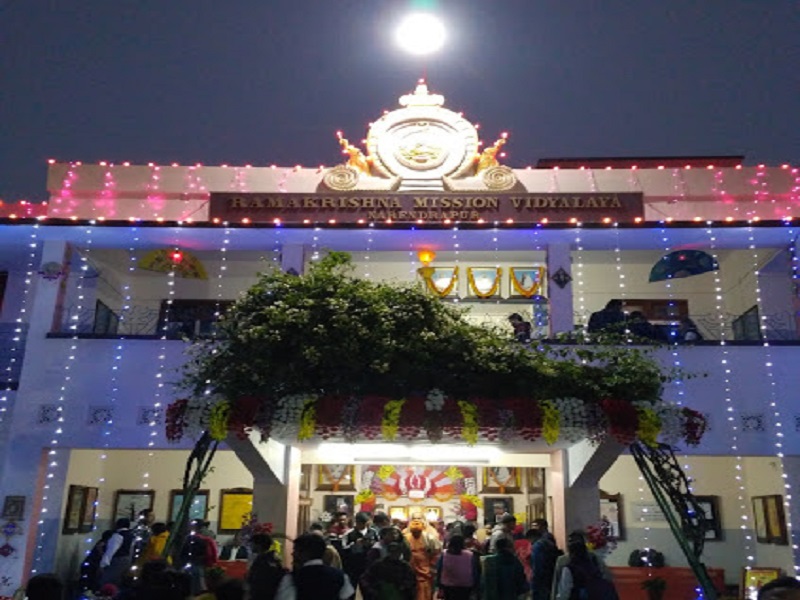 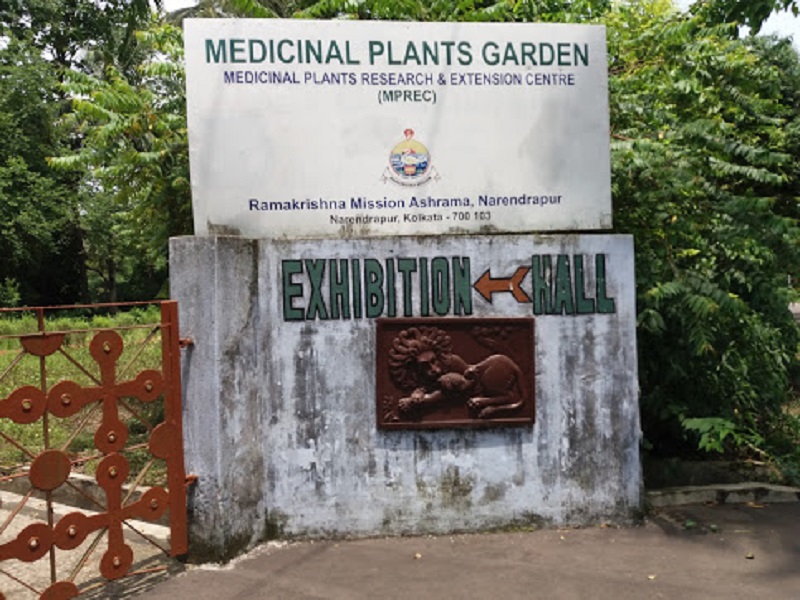 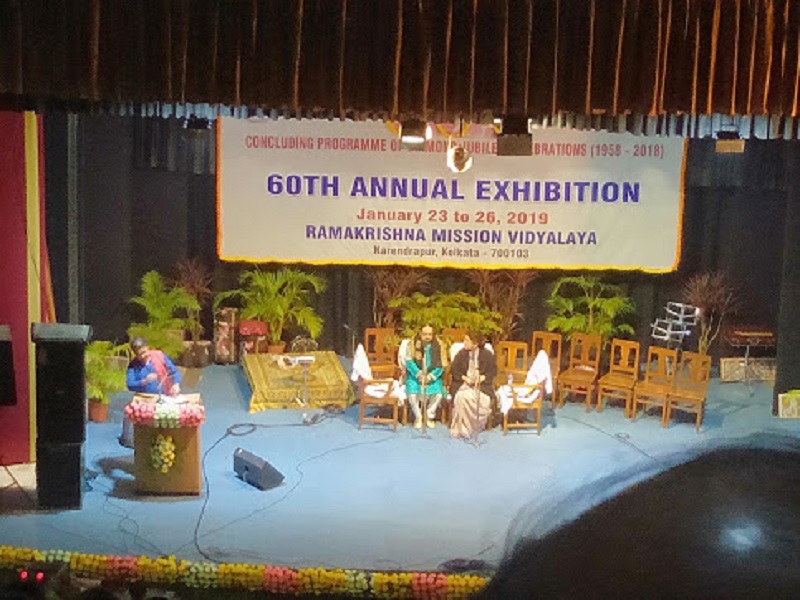 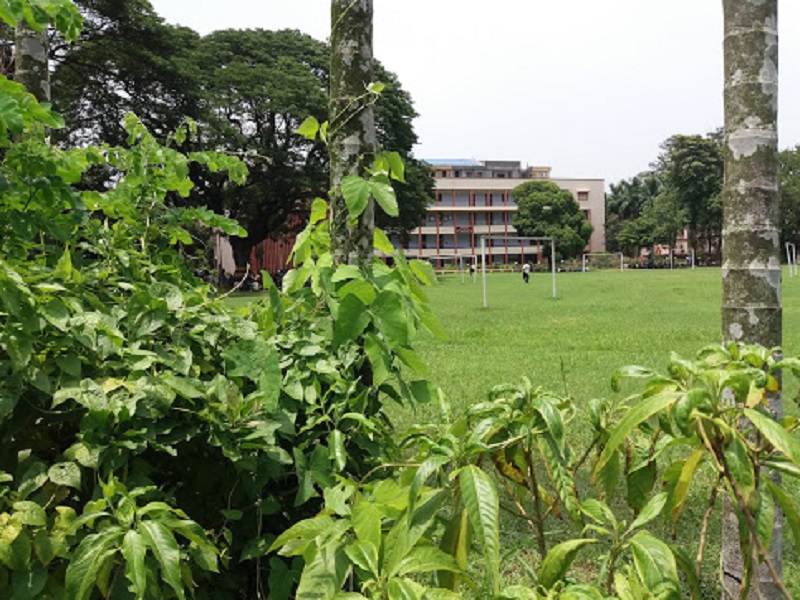 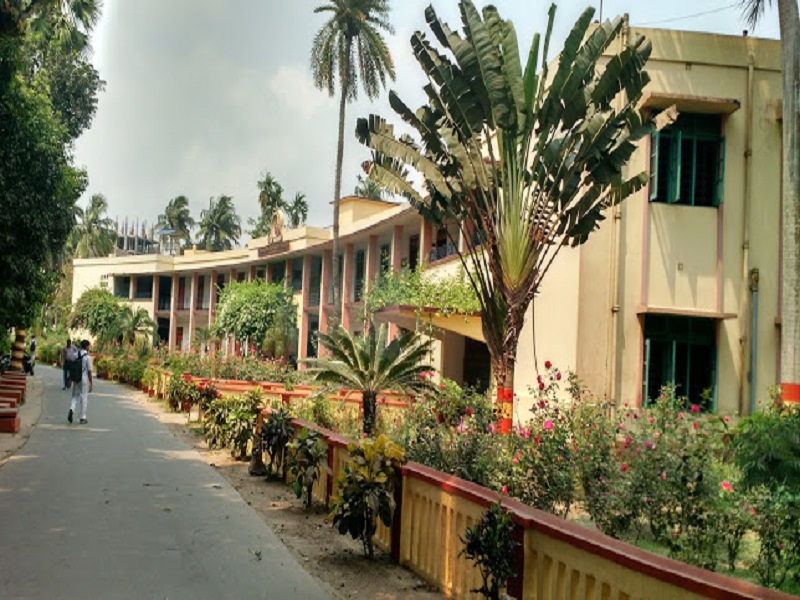 Ramakrishna Mission Vidyalaya is founded by the Ramakrishna Mission Ashrama, Narendrapur. The residential school for boys was established on 22nd April 1958 and it is based on the high ideals of Swami Vivekananda. The school focuses on implementing the man-making and character-building ideals of education as propounded by Swami Vivekananda. It follows the trail as a paradigm of excellence to promote its culture and tradition. The natural surroundings of the school have given it a special identity. The Vidyalaya follows the footprints of Sri Ramakrishna, Sri Sarada Devi, and Swami Vivekananda.

The School embraces two separate campuses, junior campus and senior campus, each with its own school buildings and hostels. Classes (V-VII) stay in the Junior Section campus which includes a three-storied school building and three hostels, a playground and a well-stocked library. Classes (VIII-XII) stay in the Senior Section campus where they have their own facilities i.e. two-storied school building, seven hostels, laboratories, playgrounds, a stadium, a gymnasium, a spacious auditorium and a library. 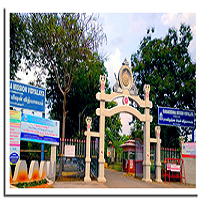 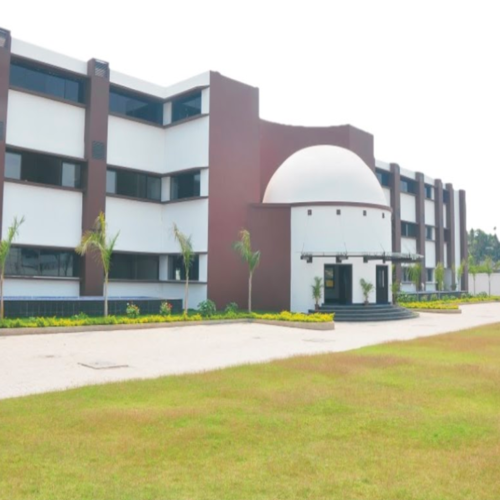 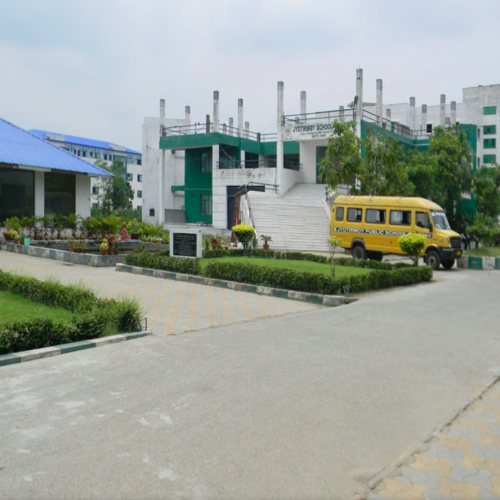 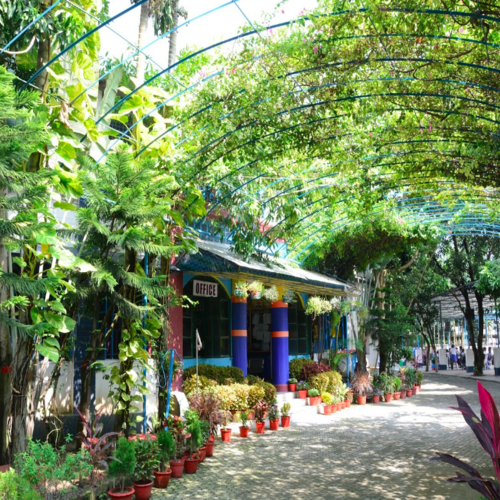 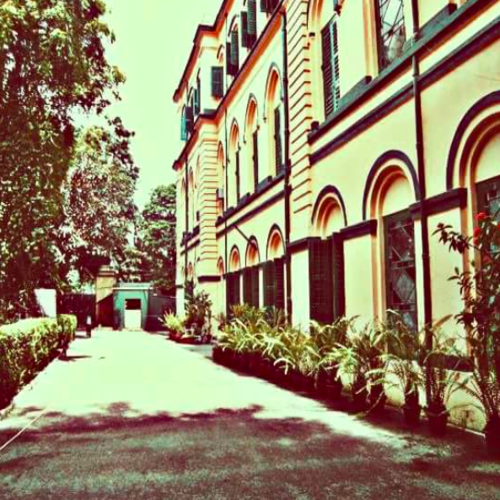 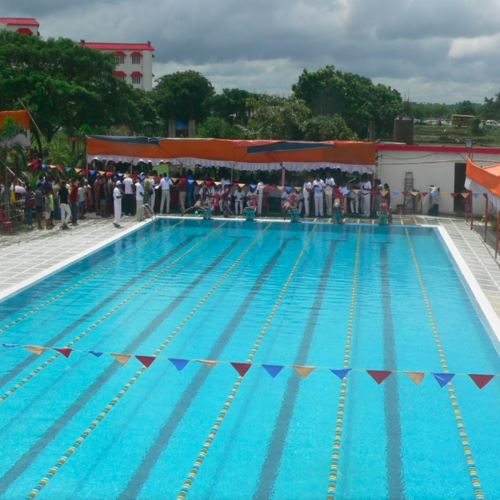