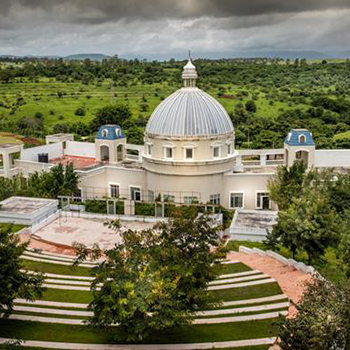 La Martiniere College, Lucknow, established in 1845, was founded in accordance with the desire of Major General Claude Martin. Born in Lyon, France, in 1735, the Founder died in Lucknow on 13 September, 1800. The day of his death, by his own instructions is commemorated as Founders Day. Under his Will, certain funds were allotted for the establishment of faculties at Lyon, his birth place in France, in Calcutta and at Lucknow. In his Will Claude Martin also directed that my house at Luckperra or Constantia House with all the bottom and premises belonging to the house and every one the bottom around it, none is to be sold or detached from it. The desire went on to define his purpose, which was for to stay the said Constantia House. 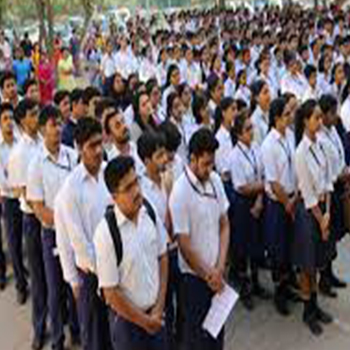 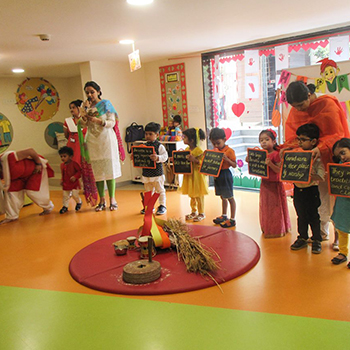 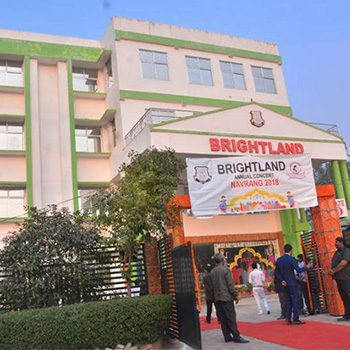 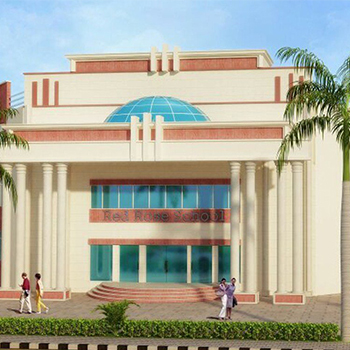 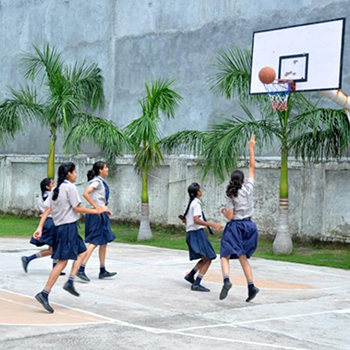