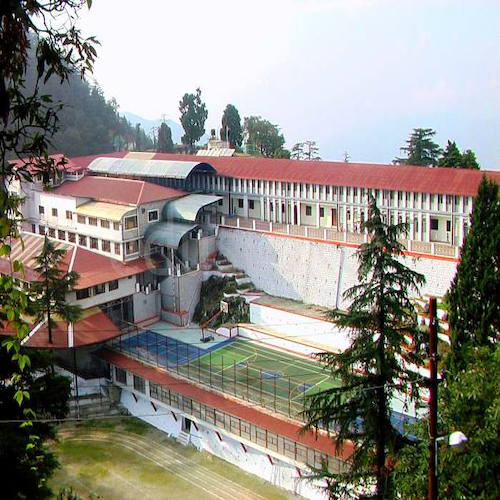 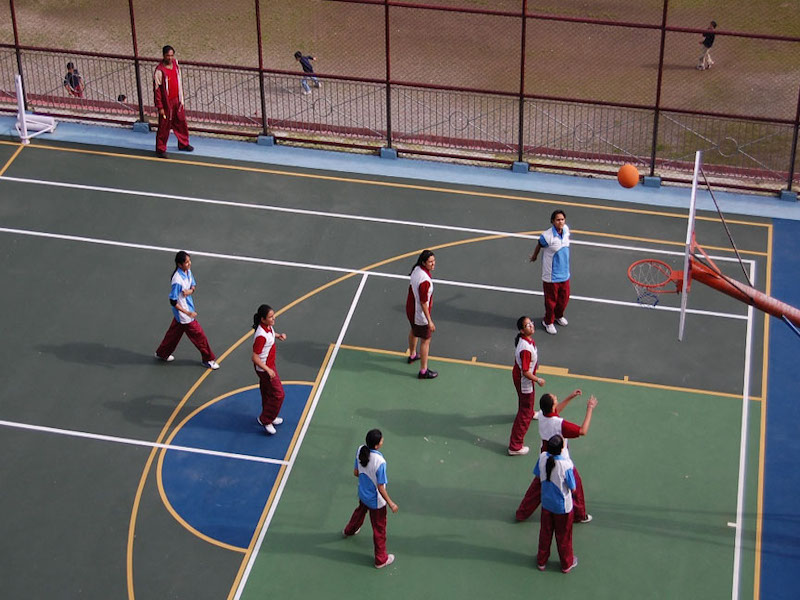 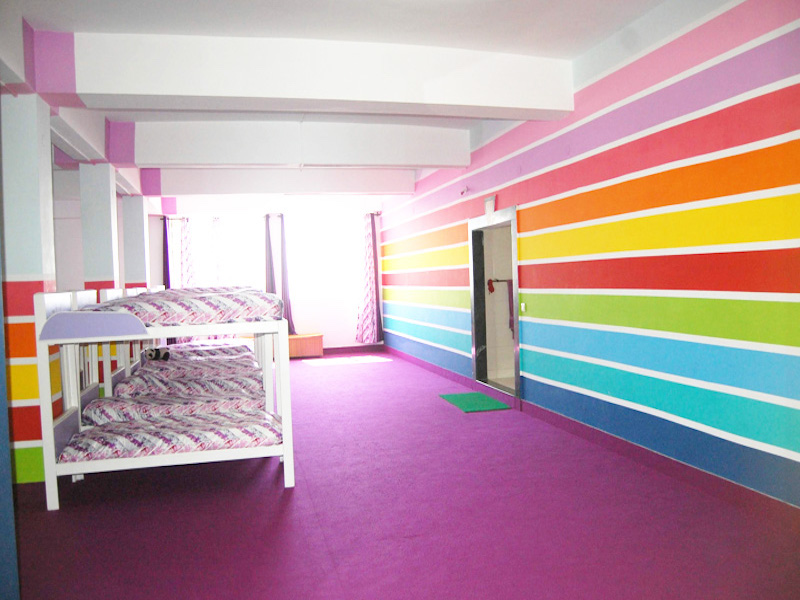 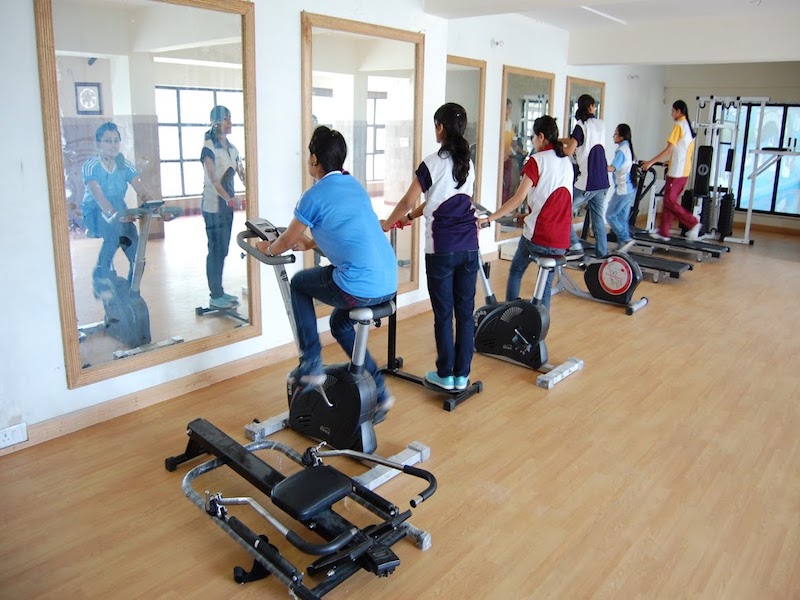 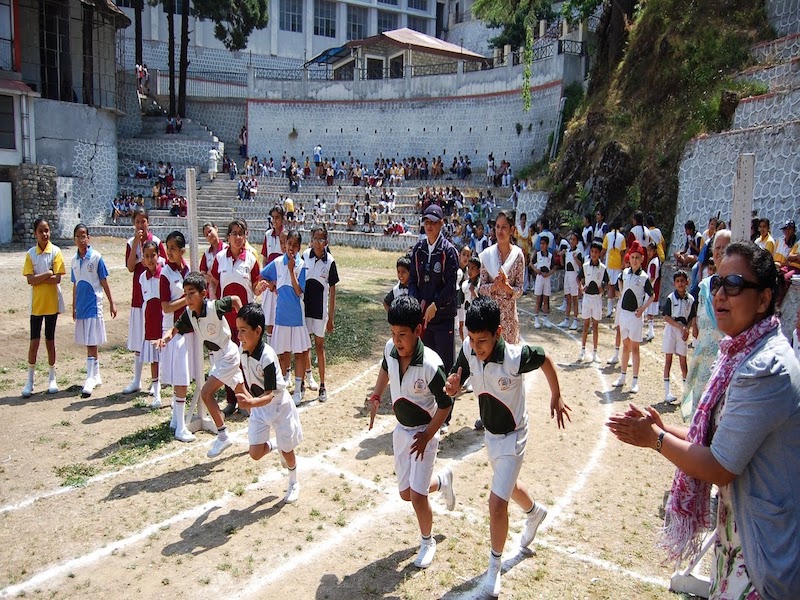 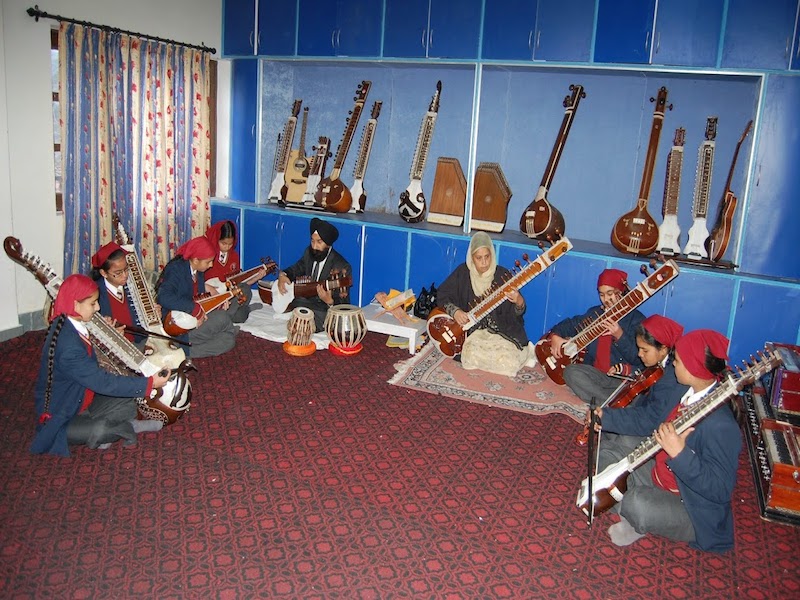 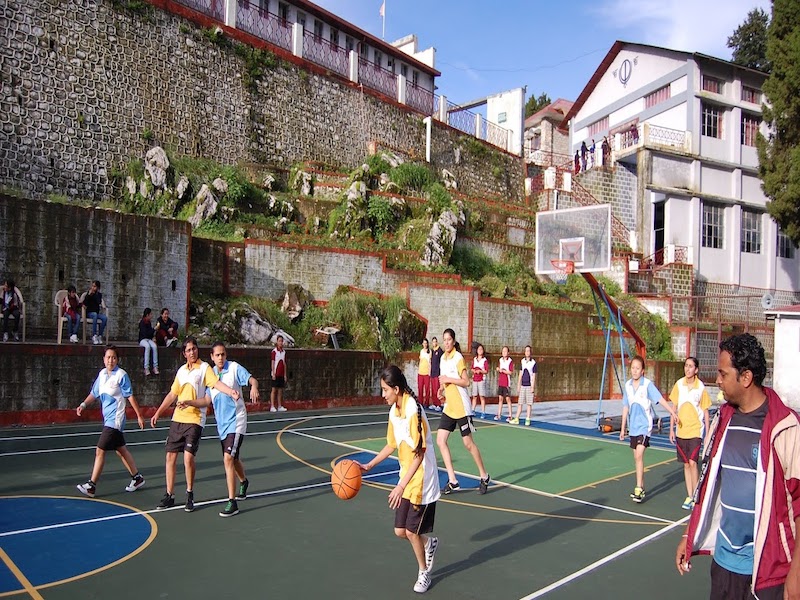 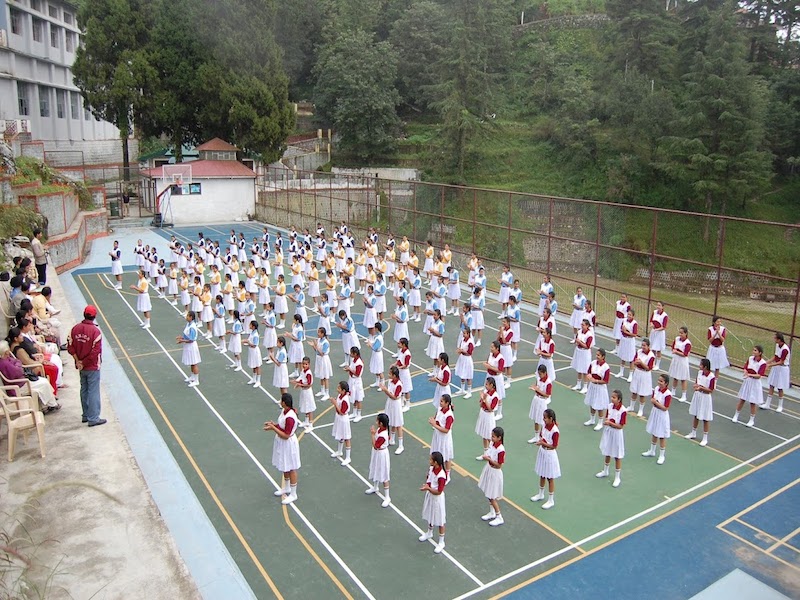 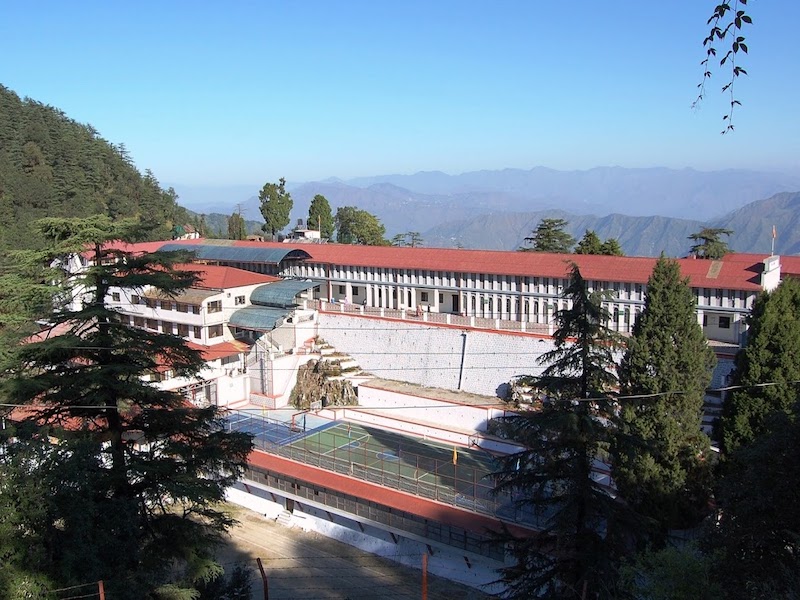 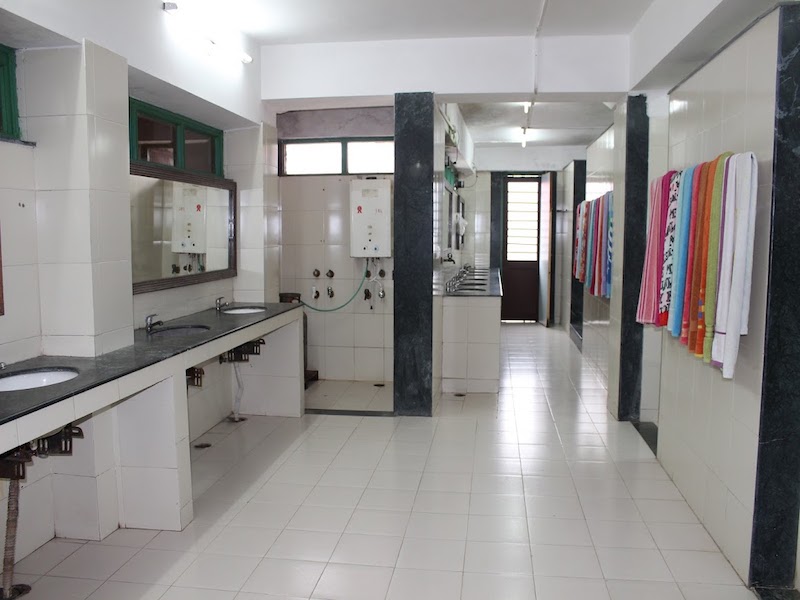 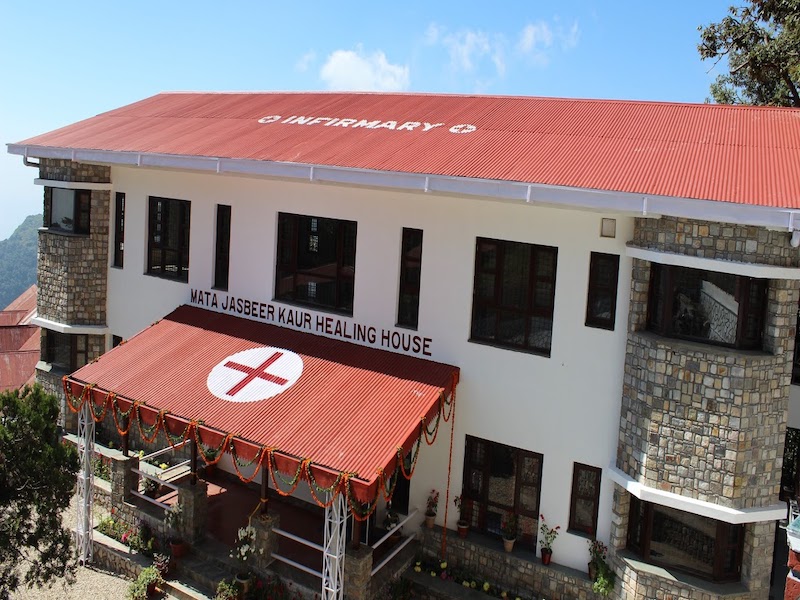 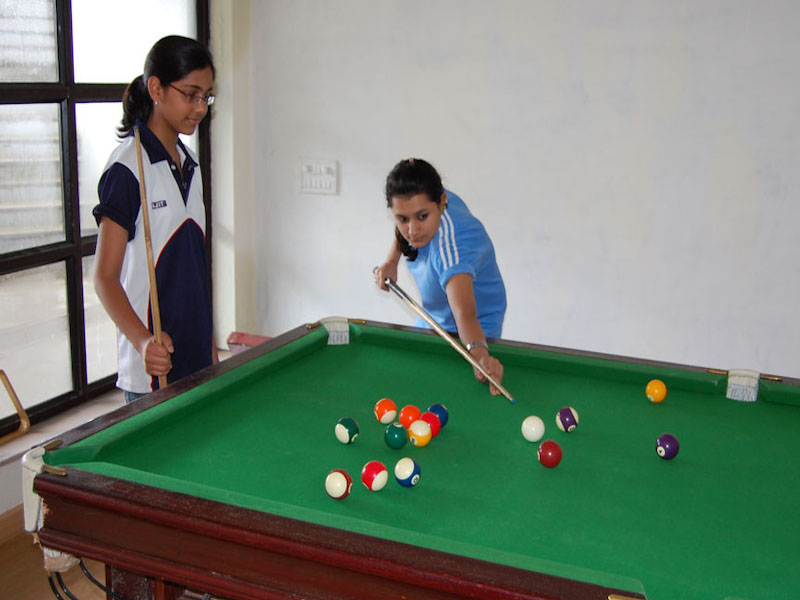 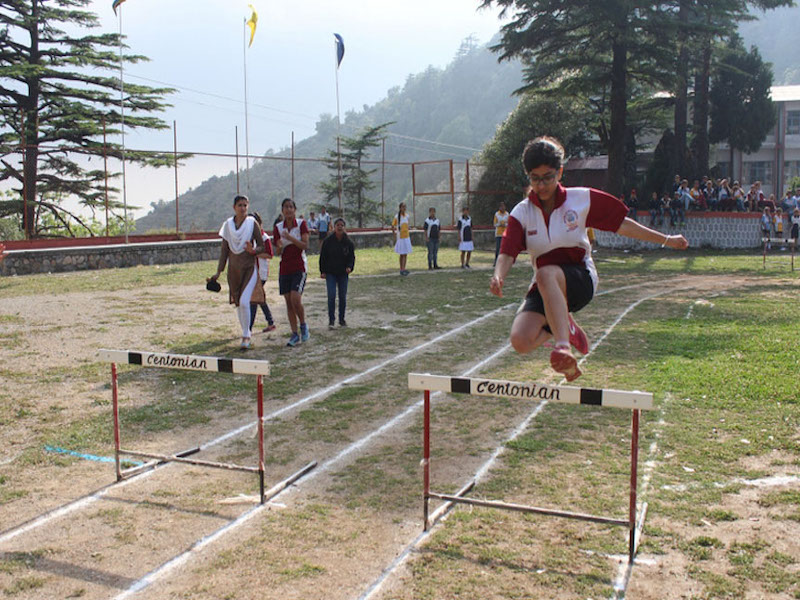 Years ago, S. Mehtab Singh believed that quality education was the only way for the community to thrive, and that it had to be affordable so that it could be accessible to all members of society. He believed that each man and woman should take personal responsibility for the survival of the entire species. He set out to establish schools where the curriculum was geared to help youngsters develop abilities and skills rather than memories.S. Mehtab Singh and Sardarni Jasbir Kaur emphasised selfless service and absolute devotion to the Guru (in whose sacred name the School is) and the True Lord.They enrolled the entire family, and their determined and proactive beings adorn the annals of the 'Intellectual Heritage.' S. Mehtab Singh received his M.A. in Economics from Lahore's Forman Christian College and was awarded a fellowship at the London School of Economics. He conceived and carried out the aim of establishing quality educational meccas, and was the driving force behind the establishment of Public Schools among the Sikh community, as well as Public Schools in Delhi, Jhansi, Kota, Dehradun, and other cities.He formed his vision with the spiritual leaders of his time, and the result is the Bathinda School, the Malout Engineering College, the Ludhiana College of Nursing, and the Delhi Home for the Aged.Sardarni Jasbir Kaur, a graduate and Gyani from Rawalpindi, was a woman with a clear vision, a doer, and a strong attachment to Sikh culture's traditions and richness, as well as the Guru's thoughts. She instilled in her family a rich inheritance of the Guru's ideas, which has aided in the continuation of their mission. 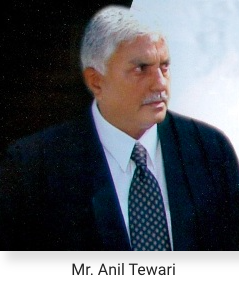 I have had many occasions as a principal of a school to address children in the morning assembly, classrooms, value education courses , seminars, and functions. These are perfect times to tell storeys that, because of their immediacy and significance, appeal to children. The sense and scope of character and character building are enlivened by real-life storeys. There are numerous anecdotes of children who were obedient to their teachers and elders and were successful in life eventually.

"There are two kinds of schooling, one that teaches you how to earn a living and the other that teaches you how to live, to quote our late President Sardar Jaspal Singhji." We remember him with great respect and promise to carry forward his legacy. It was his vision that GNFCS built with modern infrastructure and state-of-the-art facilities as a millennium school.

The fee Structure is as follows. 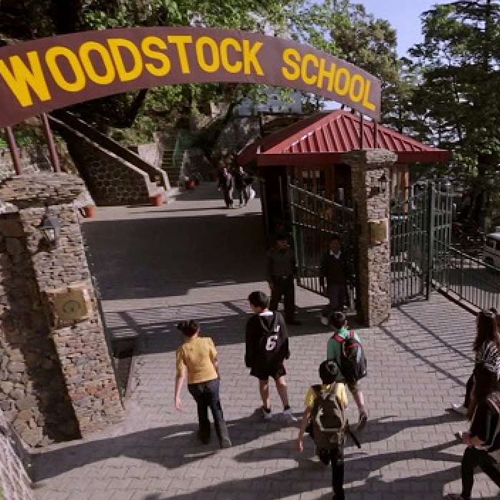 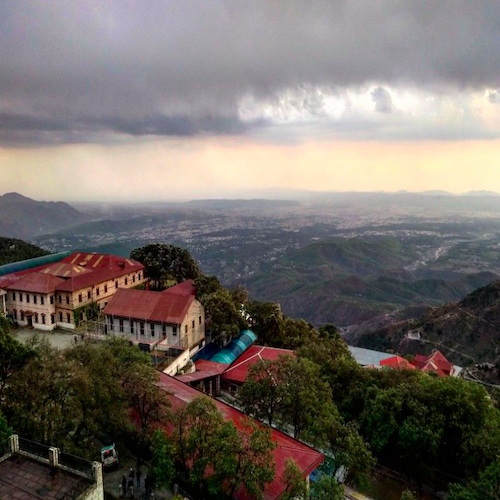 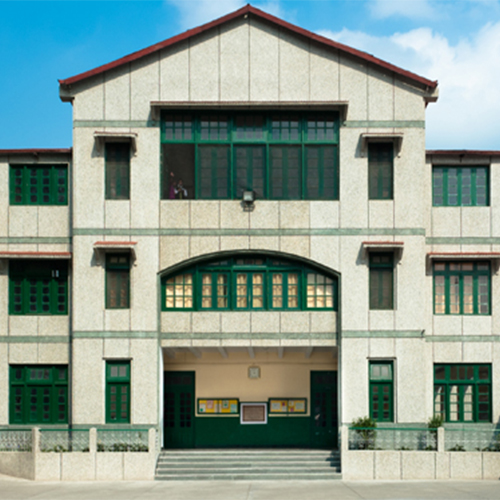 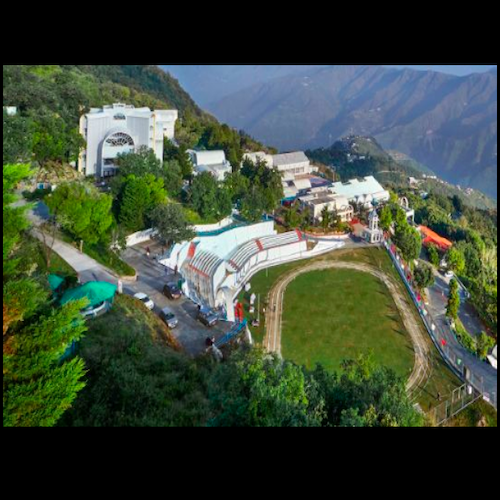