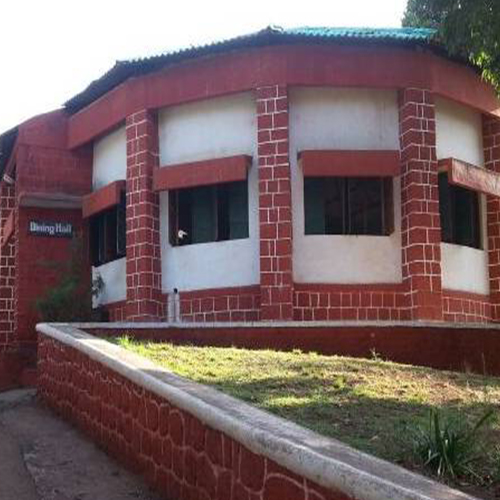 In 1920, Mr. Hoonseinbhoy Laljee and other individuals founded the Darul Uloom Trust to establish a school based on the Harrow & Eton model. The Darul one? In 1920, Uloom Muslim High School began in Panchgani, in the Nawab Bungalow of Wai, with just 30 students on its roll. The trust bought a property on the Panchgani for more than 168 acres? Mahabaleshwar Road& In 1922, the school was relocated there. The Darul Uloom Trust was transferred to The Anjuman I-Islam Trust, Bombay, in May 1958. A licensed association that oversees a variety of charitable organizations, orphanages and institutions of charity. "Late Mr. Akbar Peerbhoy and his noble wife, Mrs. Homai Peerbhoy, adopted the school during the presidency of the legal luminary and nurtured the institution into a premier seat of learning for boys & girls from around the world. The school strives to provide instructions of the highest standards with a motto that says "Forward & Onward. 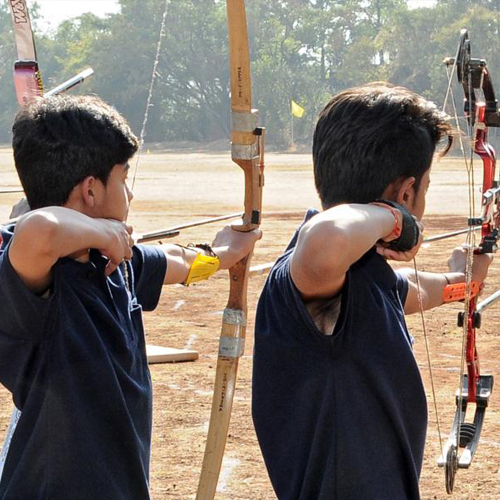 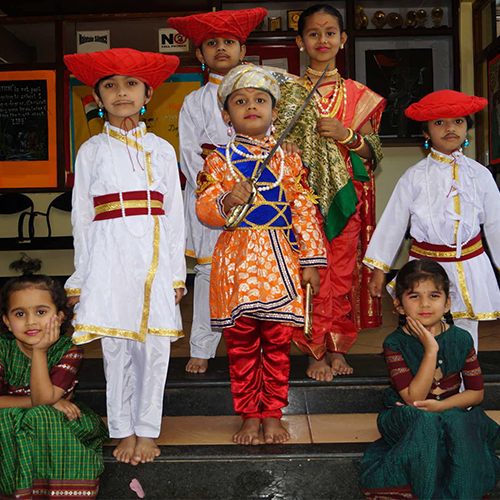 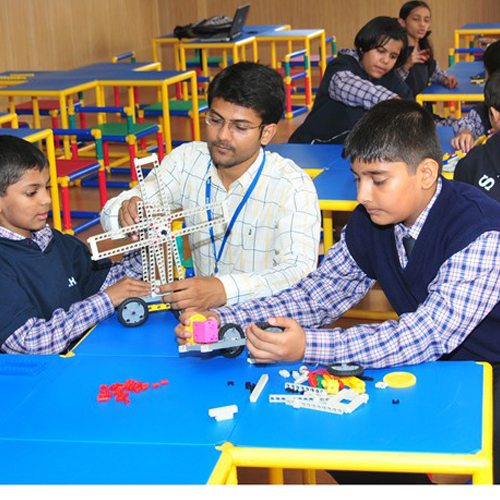 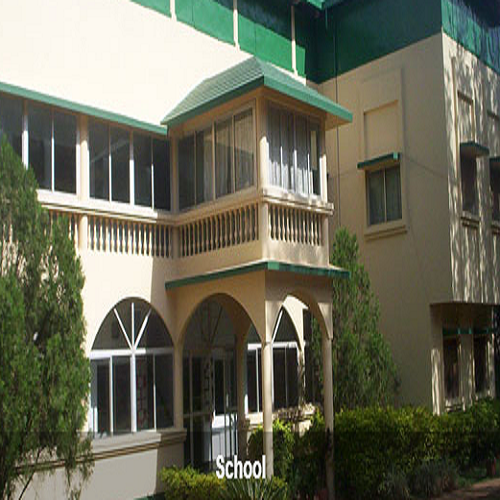 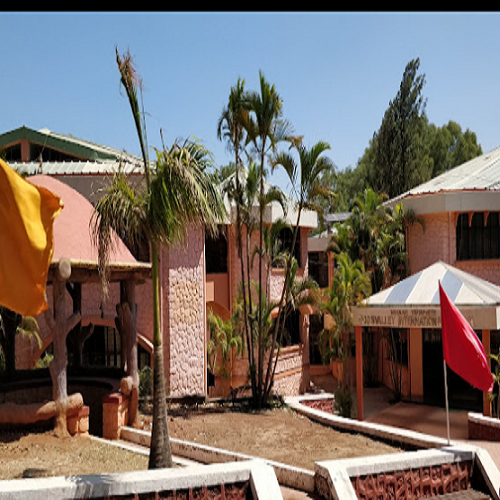