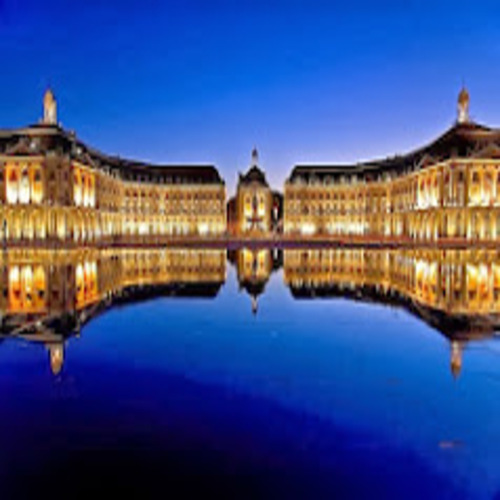 Pilani is acknowledged worldwide because the City of Education and a Centre of excellence within the field of education. Birla School Pilani widely referred to as BIRLA high school isn't only the oldest but also the premier and pioneer institution of Pilani. The metamorphosis of the School is very interesting. The small seedling the Pathshala, the predecessor of Birla School Pilani planted by Seth Shiv Narayan Ji Birla in 1901 for the education of his grandsons Shri G.D.Birla and Shri R.D. Birla has grown into a mighty banyan with numerous branches (educational institutions).For over 20 years the Pathshala remained as a grade school then was raised to a Middle School in 1922 and therefore the first batch appeared at the center School in 1924. 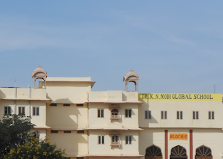 5 Reasons to Consider A Boarding School