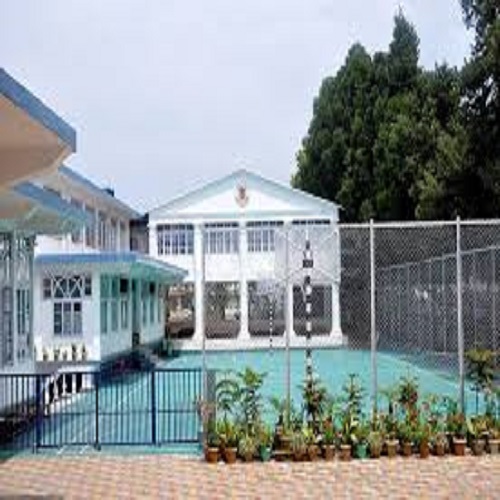 The school was established in 1974 by Mr. Robert Street, supported by his wife Jean, both of whom are professionals in the field of education. They felt the need for an English middle school that would provide high-quality education to the children of the city and to those who came from other towns without such facilities.

As a result, the school started in Shillong in the rented Bungalow in 1974 and relocated to its present location, where the founders began the construction of the school buildings. In the years that have passed since its establishment, the school has largely achieved its goals and goals, as its former pupils testify. 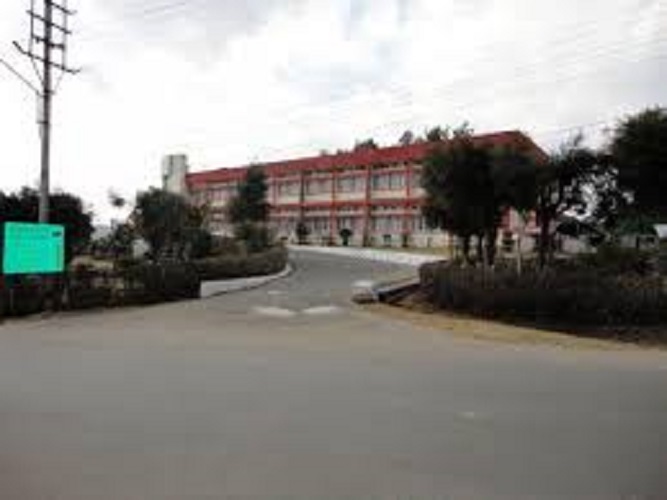 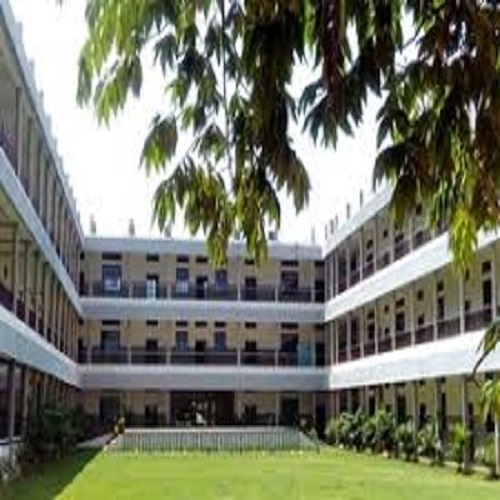 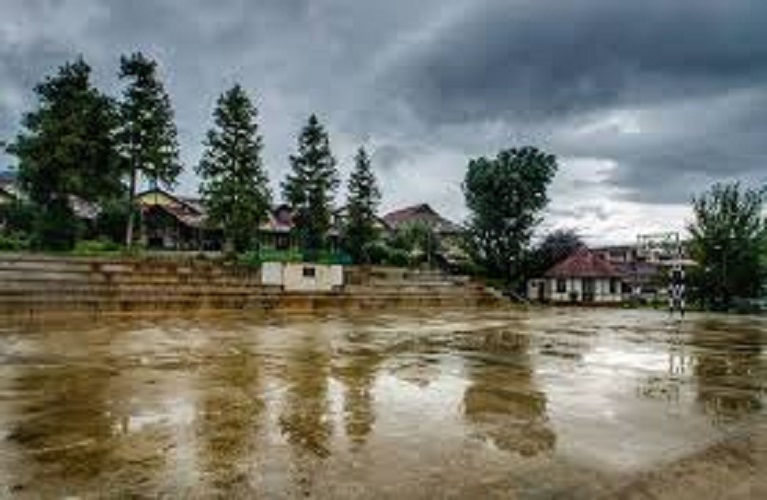