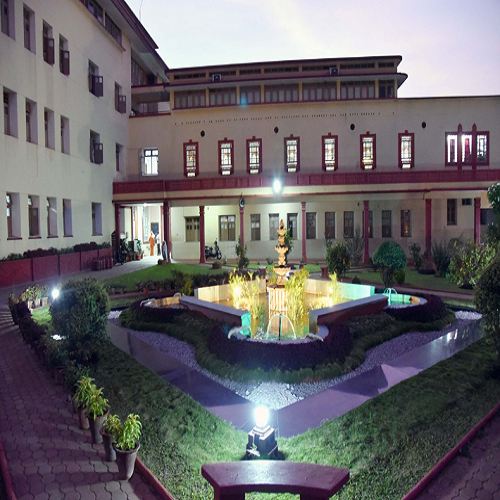 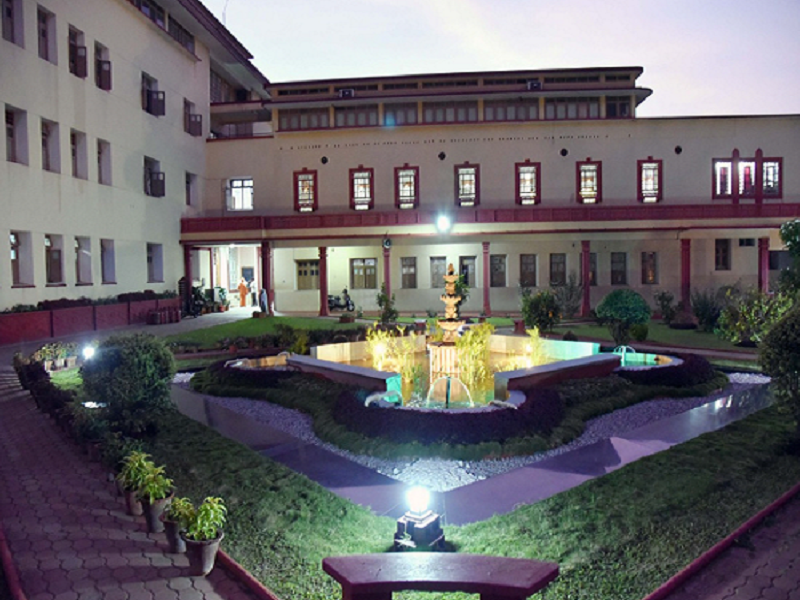 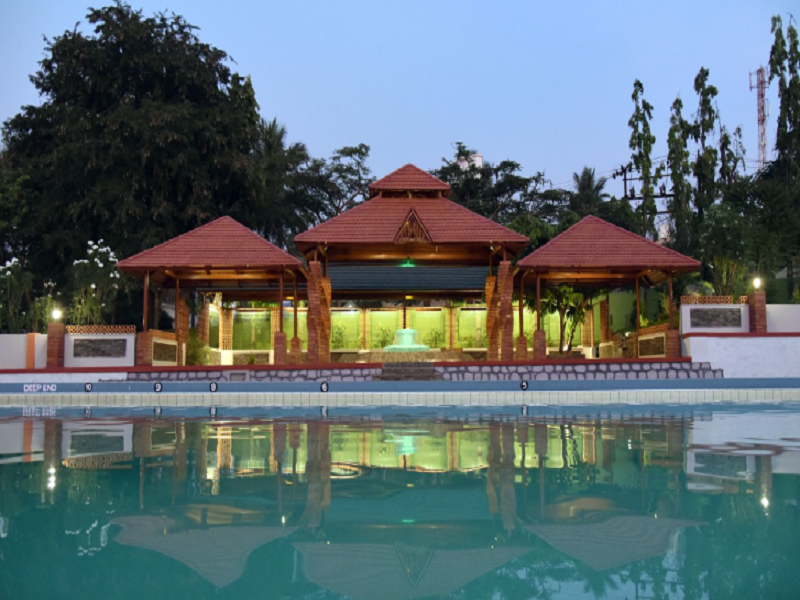 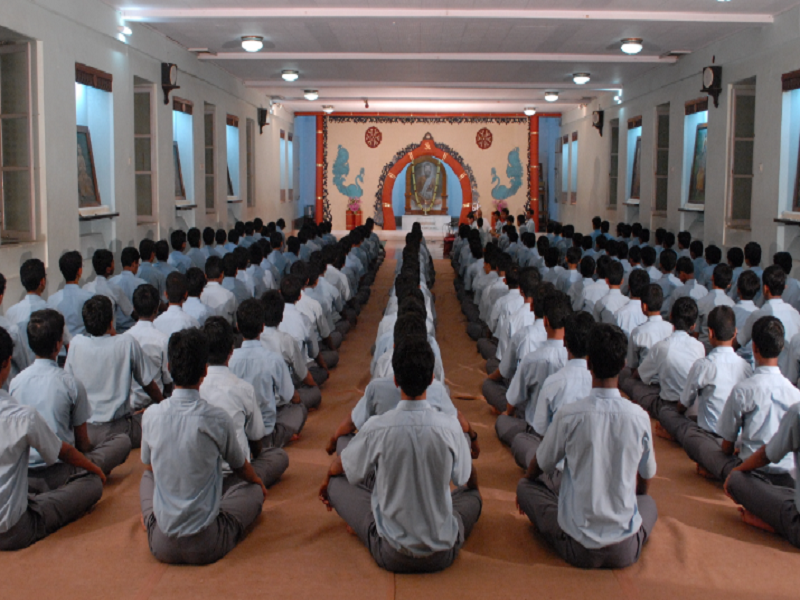 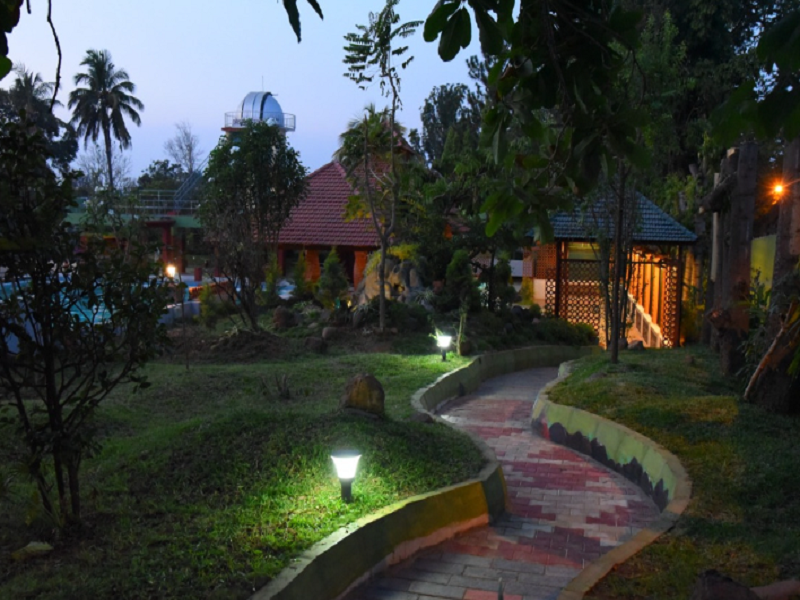 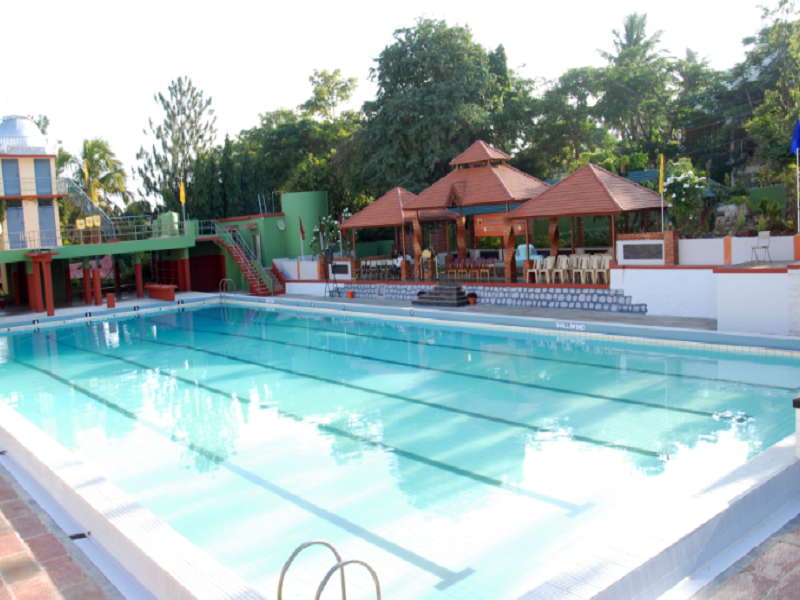 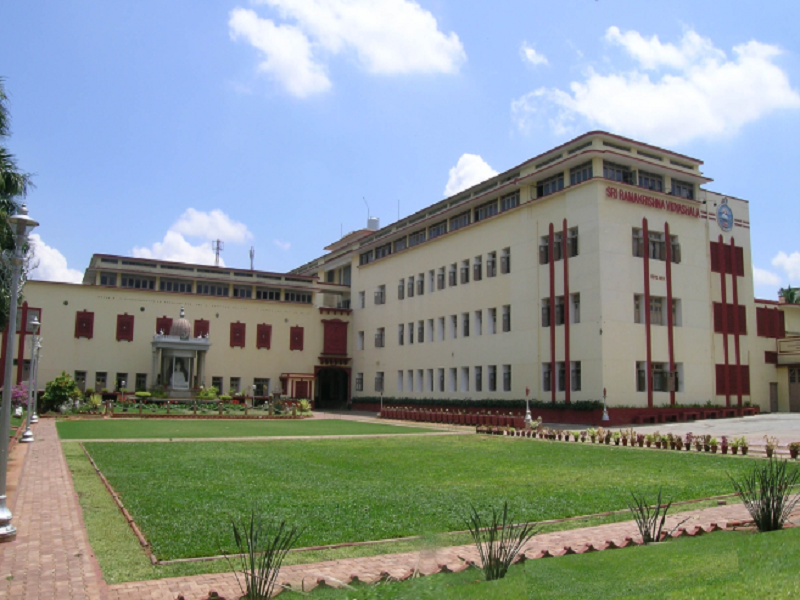 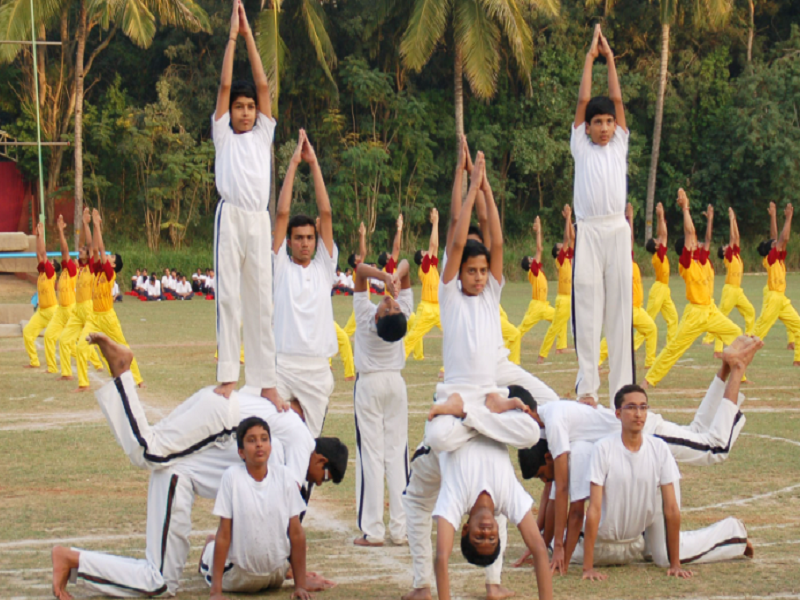 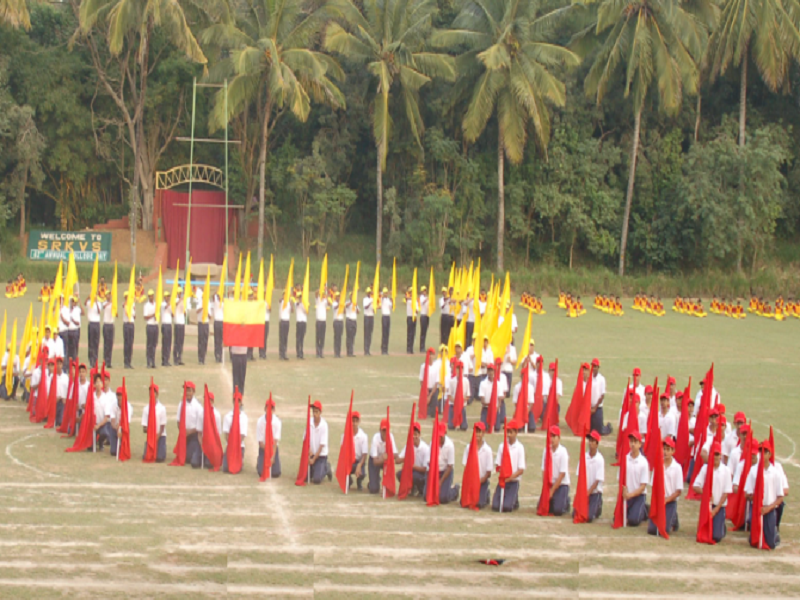 Sri Ramakrishna Vidyashala was founded in 1953 by Srimat Swami Shambhavananda Maharaj. Swamiji was an educational pioneer in southern Karnataka who sought to offer younger students a “man-making education”, which Swami Vivekananda had envisioned as a total development of man which includes the physical, mental and spiritual aspects. Vidyashala began as a small hostel for students of various age groups called Ramakrishna Students Home. The students home was built in 1932. Some of its residents, such as the acclaimed writers K.V. Puttappa, Javare Gowda and S.M. Krishna, the former Minister of External Affairs, went on to become prominent members of society. When Swami Shambhavananda ji felt a need to expand the student’s home, he procured a redesign from Sri B.B. Mhatre, the renowned architect of Bombay. 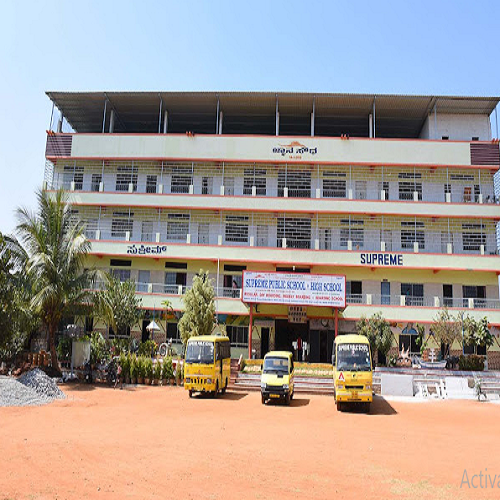 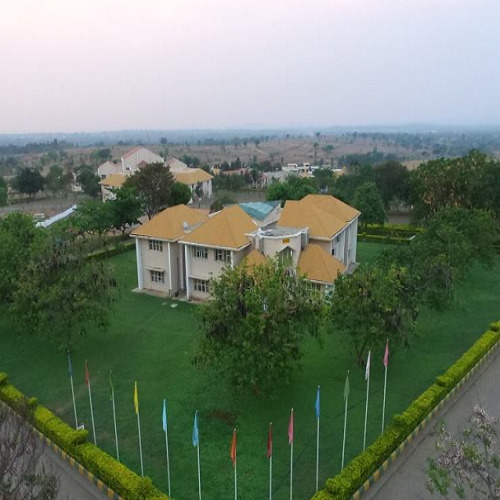 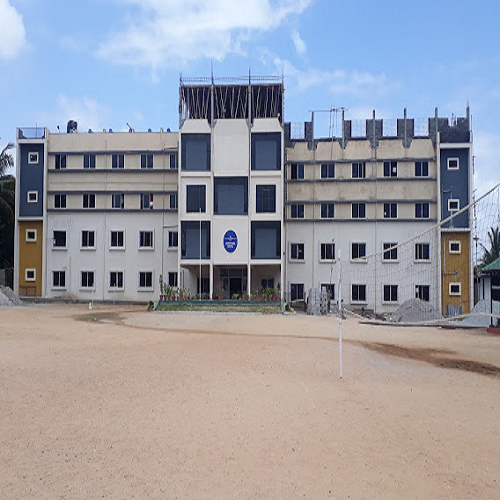 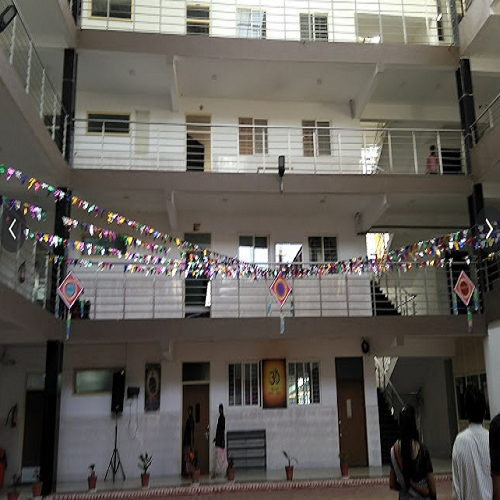